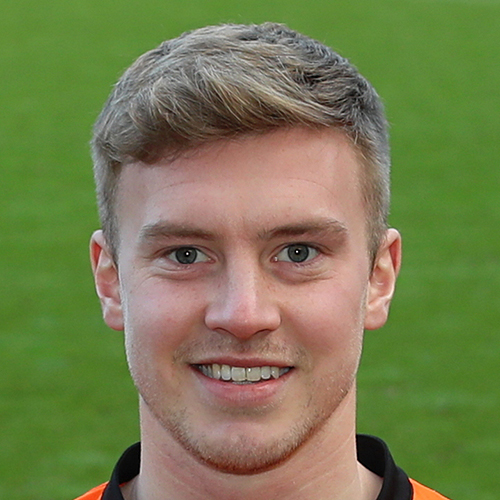 Adam came through the Hearts youth system, one year behind his brother Billy who also went on to play for United. Before having made a first team appearance, English Premier League side Swansea City made an offer which was rejected by the Tynecastle club. Adam had been an unused substitute on a number of occasions before making his first team debut as a substitute against Celtic in December 2013 and was in the starting eleven twice before the turn of the year.

In January, a further bid from Swansea was accepted and he signed a three-and-a-half-year deal for an undisclosed fee. Previously capped at Under-18 and Under-19 levels, Adam was called up for the Scotland Under-21 side in November, making an appearance against Switzerland. A regular in the Swansea Under-21 side, he made his first team debut in January 2015, coming off the bench in an FA Cup tie against Tranmere Rovers. In July 2015, he joined League One side Crewe Alexandra and was a regular during his five month spell at Gresty Road, and in August 2016 he again went out on loan, this time to Southend United, where he played eleven times in the first half of the season before being recalled to Swansea. On his return to the Liberty Stadium he made appearances in the Football League Trophy and the League Cup before he signed on loan for League Two side Mansfield Town.

A further loan deal was agreed in July 2018, this time with Peterborough United, but after just a month the deal was terminated due to injury. The midfielder, who can play can right-back when required, was released by Swansea in the summer of 2019, and after a short trial with United, he signed a three-year contract at Tannadice. 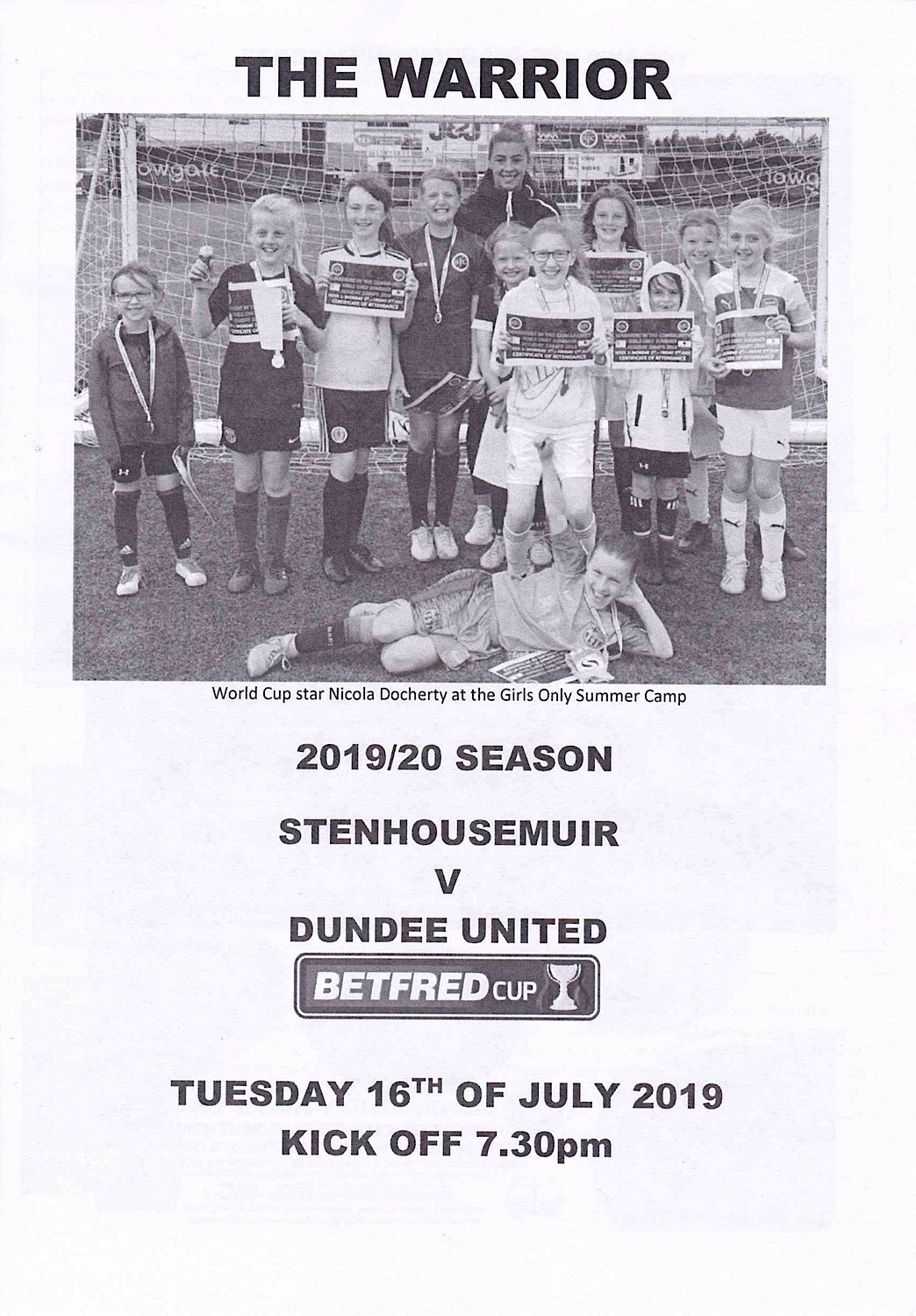 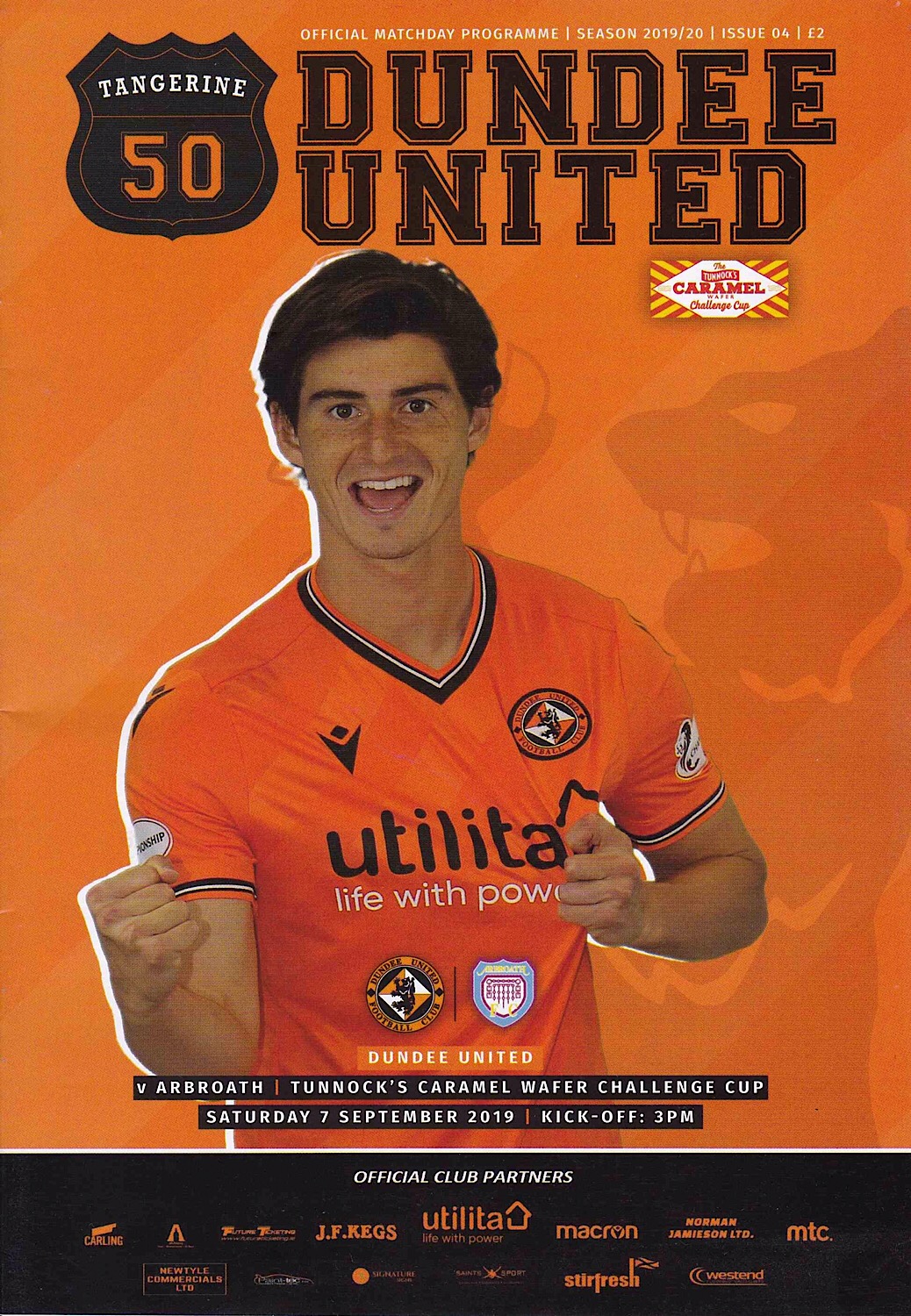