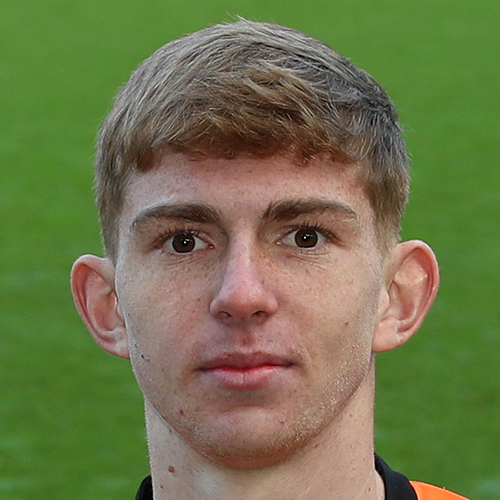 Kai started at Dundee United BC before entering the Falkirk Academy and subsequently Forth Valley Academy eventually joining United's youth academy, aged fourteen. Shortly before he graduated from the Scottish FA Performance School Programme at Graeme High School in the summer of 2019, Kai signed his first professional contract with United.

Following a season playing with the reserve squad, Kai became involved in first team affairs, making his debut as a substitute during the League Cup group stages in October 2020. 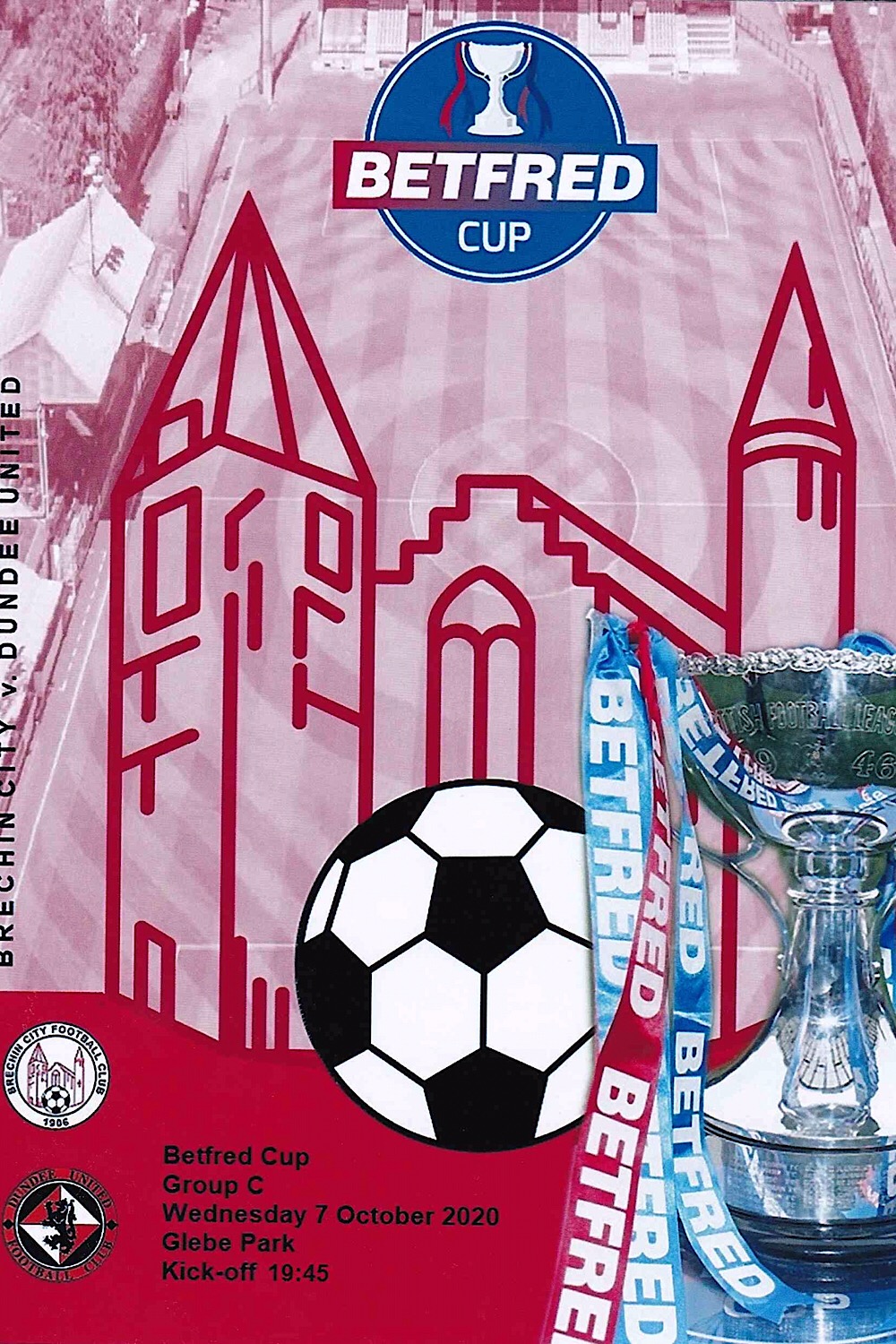