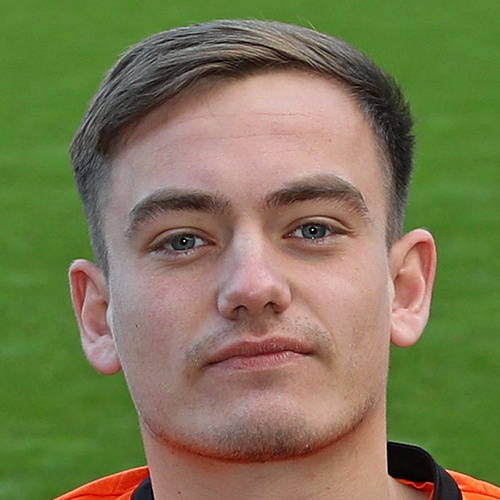 A product of the Manchester City academy, Luke signed professional terms with City in 2018 and in his first season played with their U21s while also being named in their Champions League squad. During that time, he represented England at under-20 level, and was a member of the squad that won the 2017 Toulon Tournament.

He joined Wycombe Wanderers on loan in January 2019 before spending the following season at Luton Town.

United agreed to take the City winger on loan for the 2020-21 season ahead of their delayed start to the 2020-21 campaign. 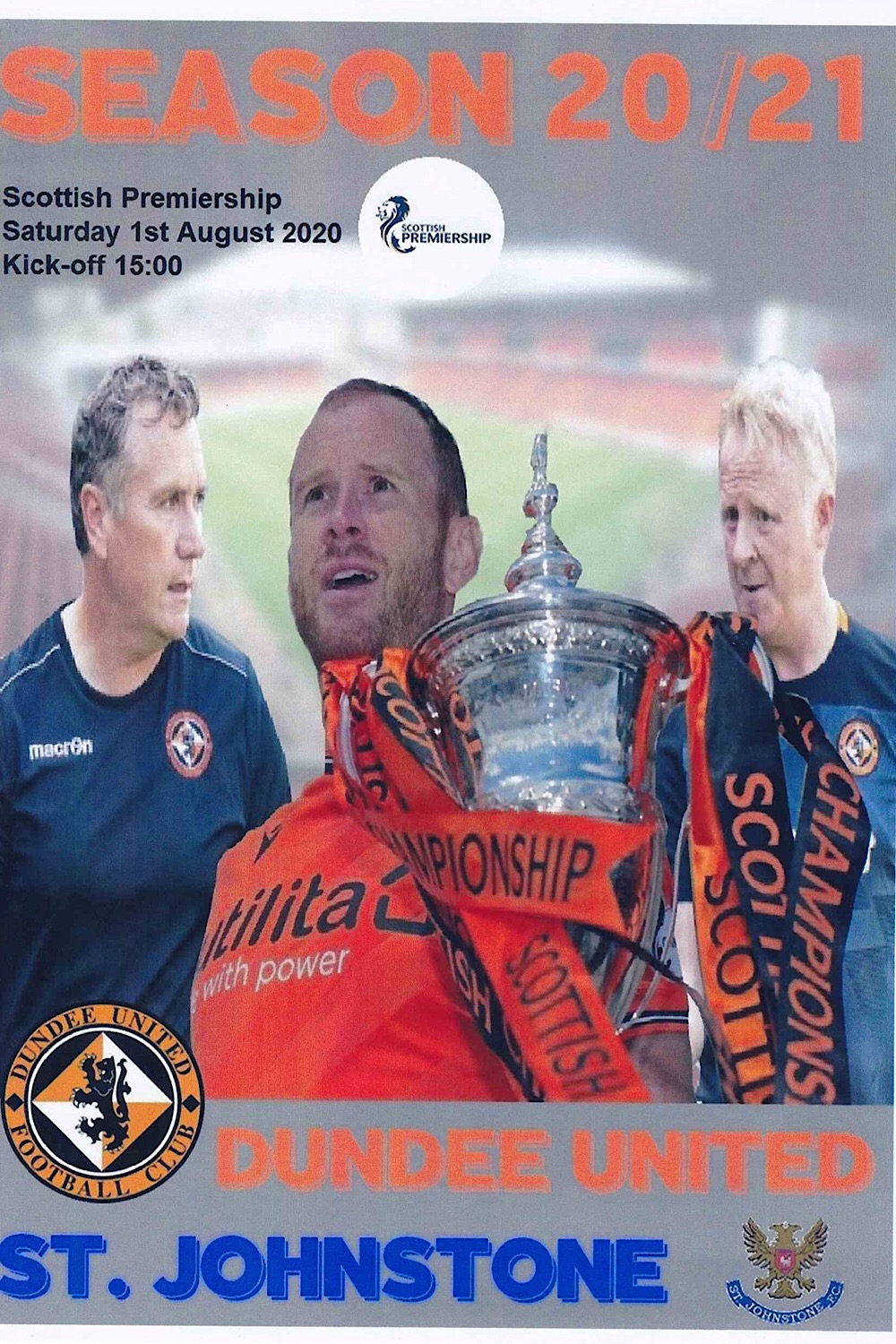 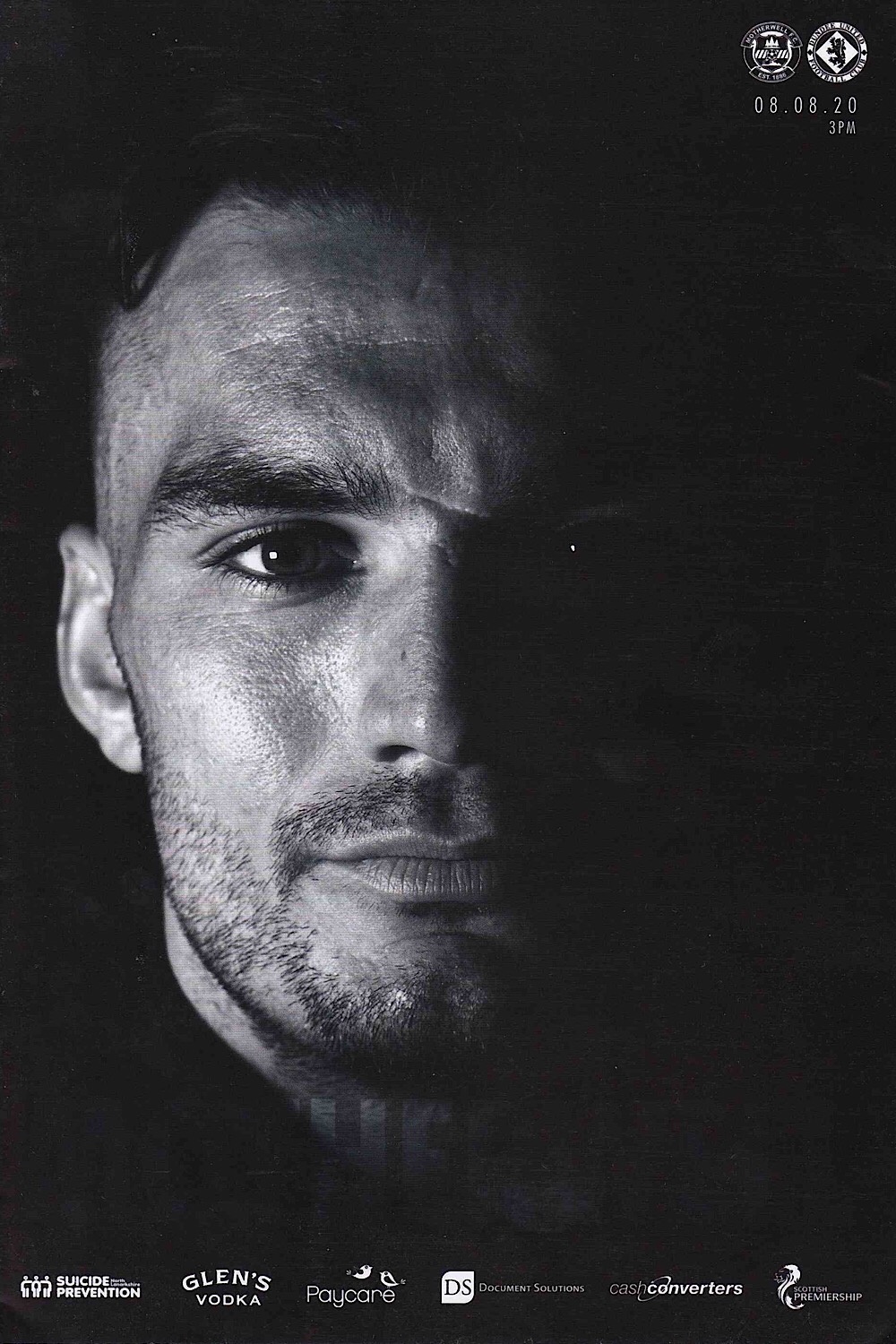