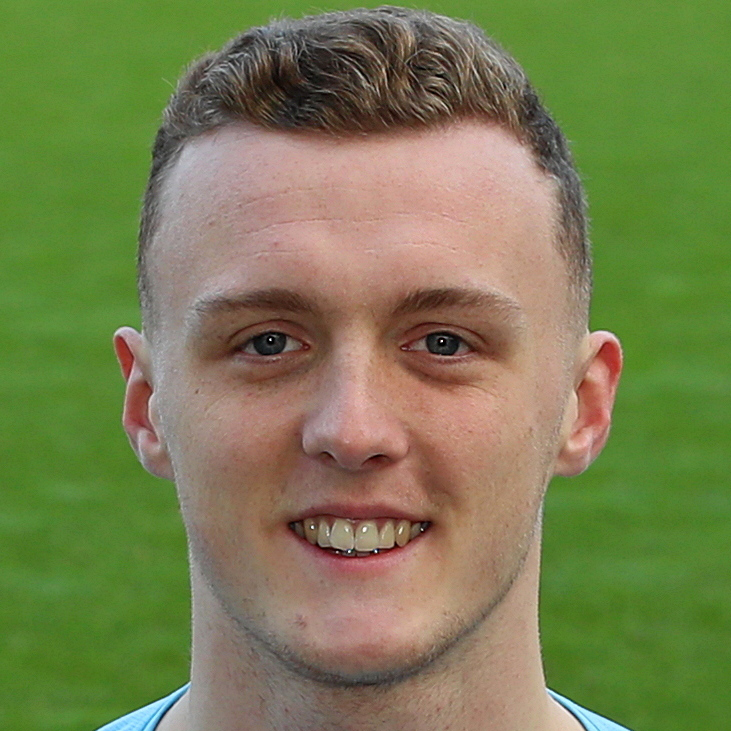 Having come through the academy at Sunderland, Jack arrived at United on a two year deal following the expiration of his contract with the Tyne and Wear side. During his time with Sunderland, he was capped for Scotland at U18 level.

During his first season with United, he acted mainly as understudy to Benji Siegrist and Deniz Mehmet while playing occasionally in reserve friendly matches. He gained further international experience when he was called up to the Scotland U19 squad in October.