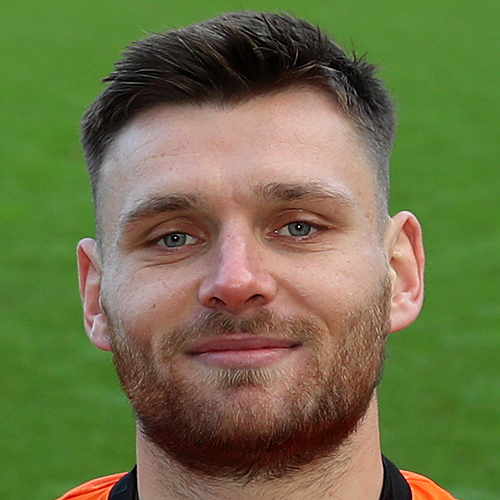 Coming through the youth ranks at Blackburn Rovers, Ryan signed his first professional form at Ewood Park in 2012, but didn't make his pro debut until he signed on loan with Rochdale in 2013. Short loan moves at four other clubs followed before his contract expired at Blackburn, prompting a move to English League Two side Morecambe, where he spent three seasons as a first team regular, scoring his first career goal in August 2016.

His form earned him a move to newly promoted League One side Plymouth Argyle in the summer of 2017, signing for an undisclosed fee. He played consistently for two seasons scoring eight goals.

Following Plymouth's relegation, Ryan turned down a new contract and opted instead to remain in League One, signing a deal with Blackpool. After one season with the Bloomfield Road side, Ryan opted to terminate his contract and move to Scotland to sign a two year contract with United. 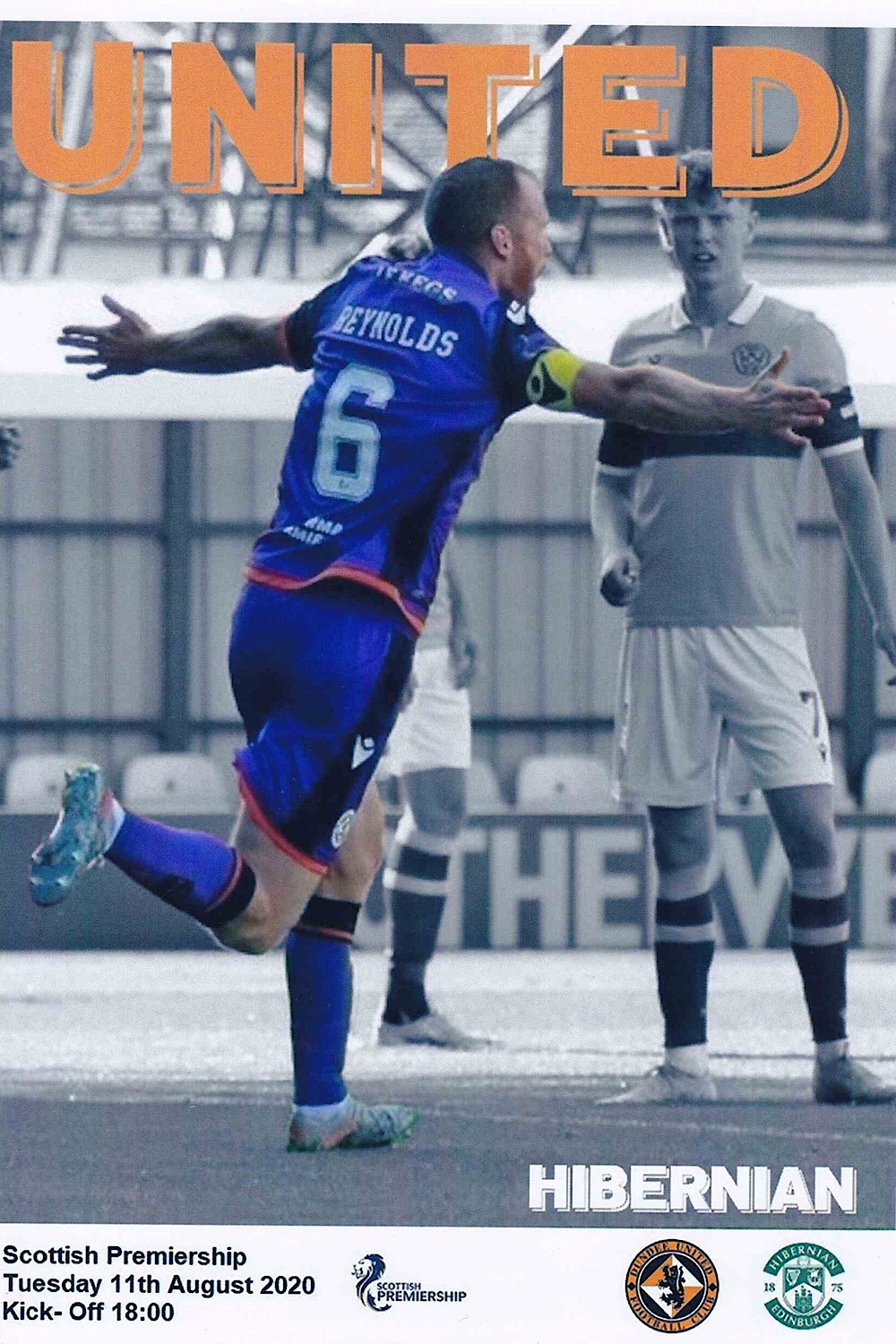