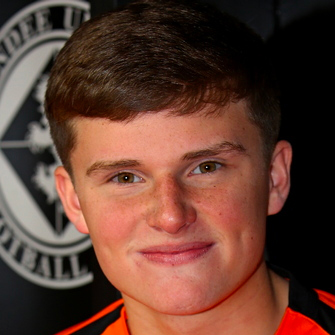 Having played youth football with Hillfoots Community Club, Adam joined United's youth set up from the age of ten. Having come through the age levels at Tannadice, he also went on to represent Scotland at U16 level in the UEFA Development Tournament, as well as the Victory Shield. At the end of the 2018-19 season, Adam signed his first professional contract with the club.

Adam became involved in the first team under manager Micky Mellon during the 2020-21 season, frequently named as a substitute throughout the campaign without making an appearance.