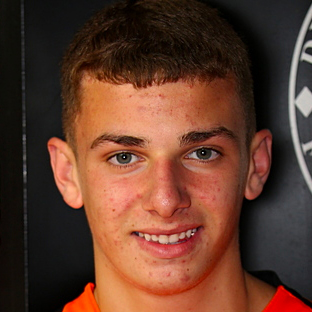 Formerly of Kennoway FC in Fife, Darren joined the Fife Elite Football Academy at age ten, before joining United two years later. A graduate of the Scottish FA Performance programme at St John's High School, he made his debut for Scotland U16s in 2019 before signing his first professional contract with the club in May that year.

In December 2020, Darren made his first team debut coming on as a substitute in a Premiership league match against Rangers. 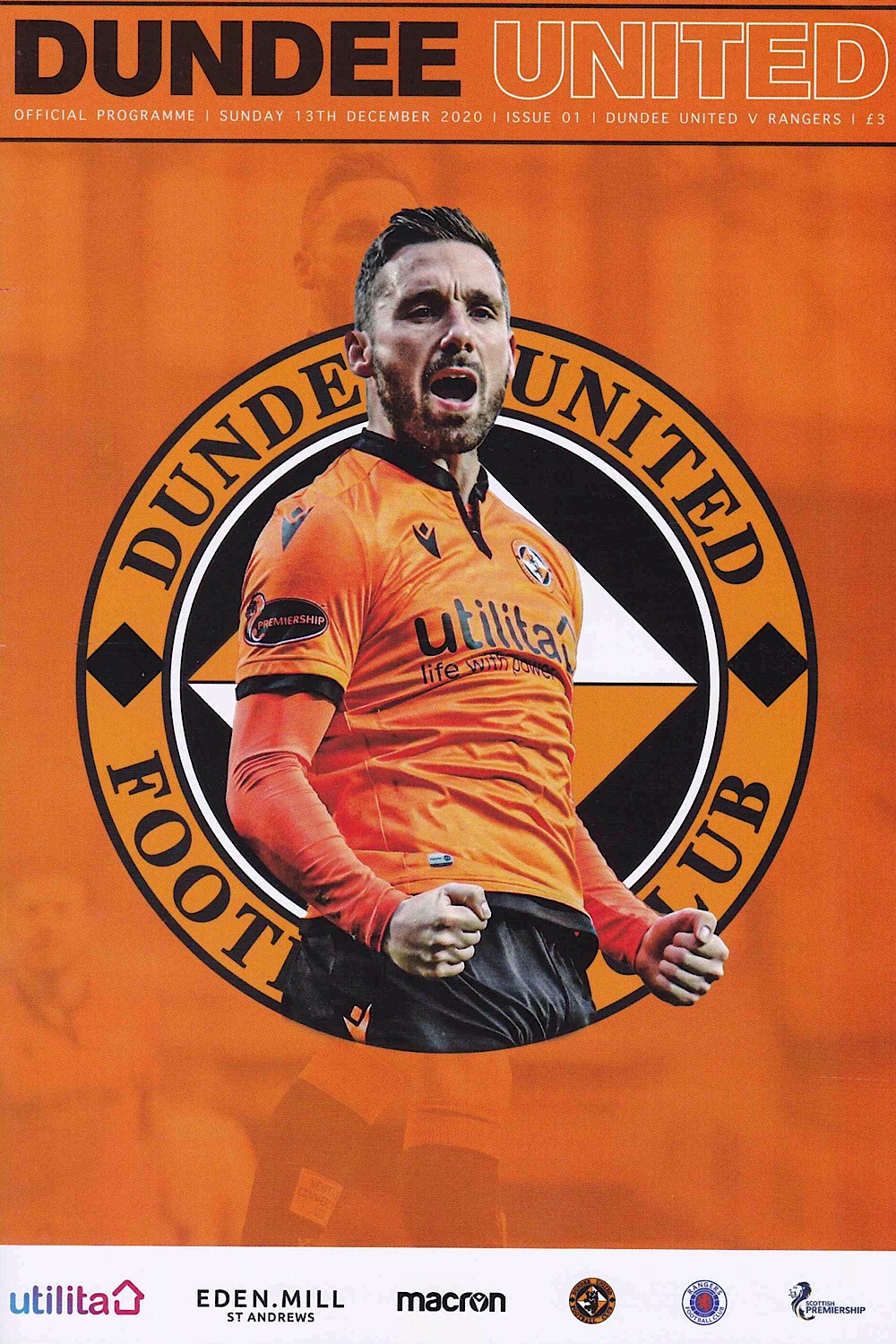 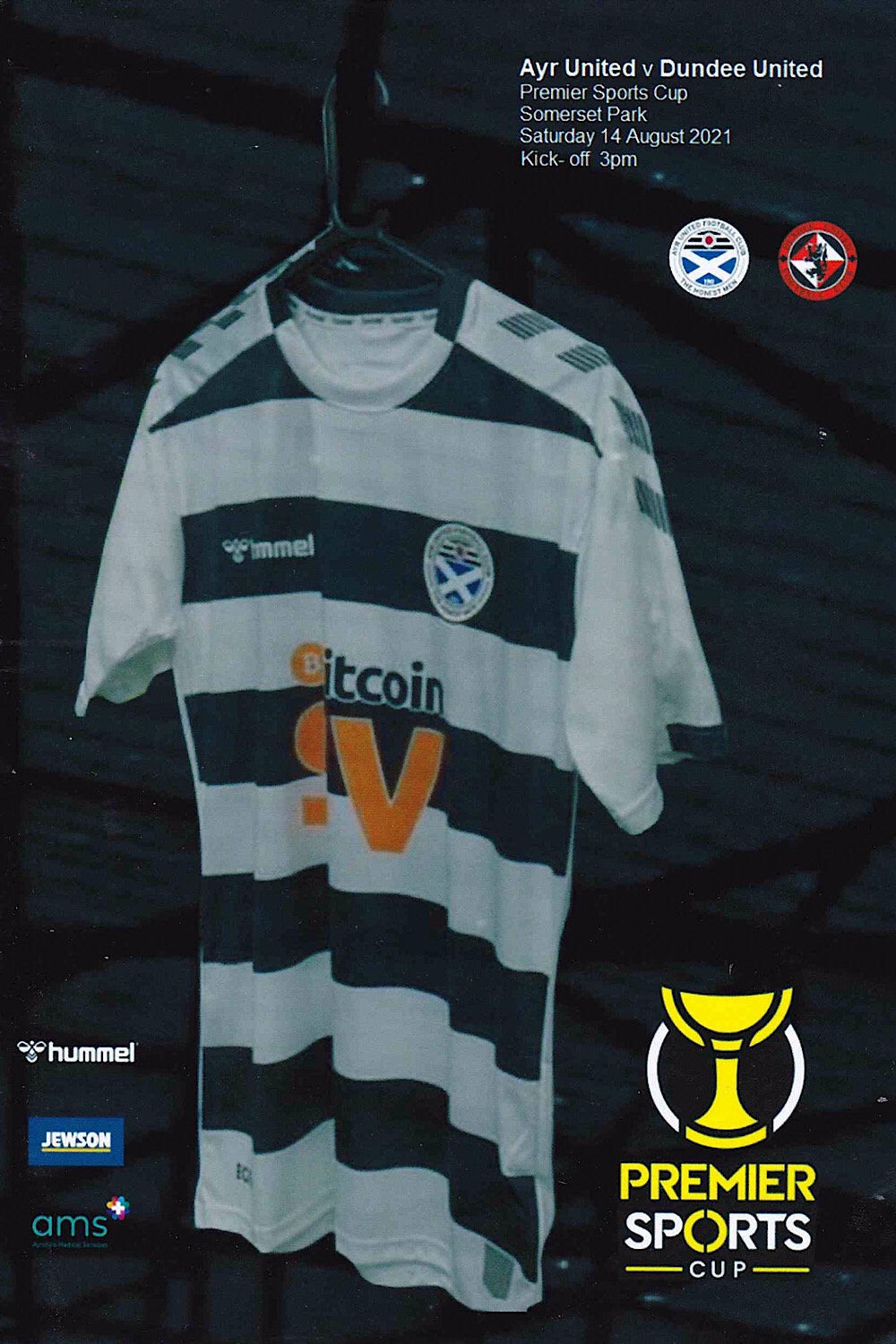