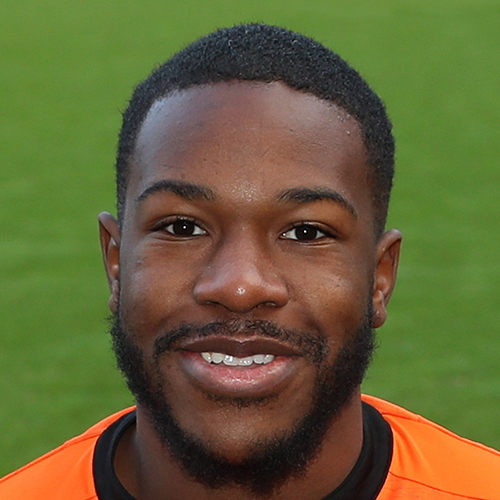 A former Cameroon international midfielder who had previously played his football in France, for Sochaux before leaving to join Portuguese side Alaves in 2019. Without having made an appearance he moved on loan to Israeli club Maccabi Haifi before leaving his parent club on a free transfer in 2020.

Shortly after the start of the delayed 2020-21 season, Jeando joined United on a two year contract. 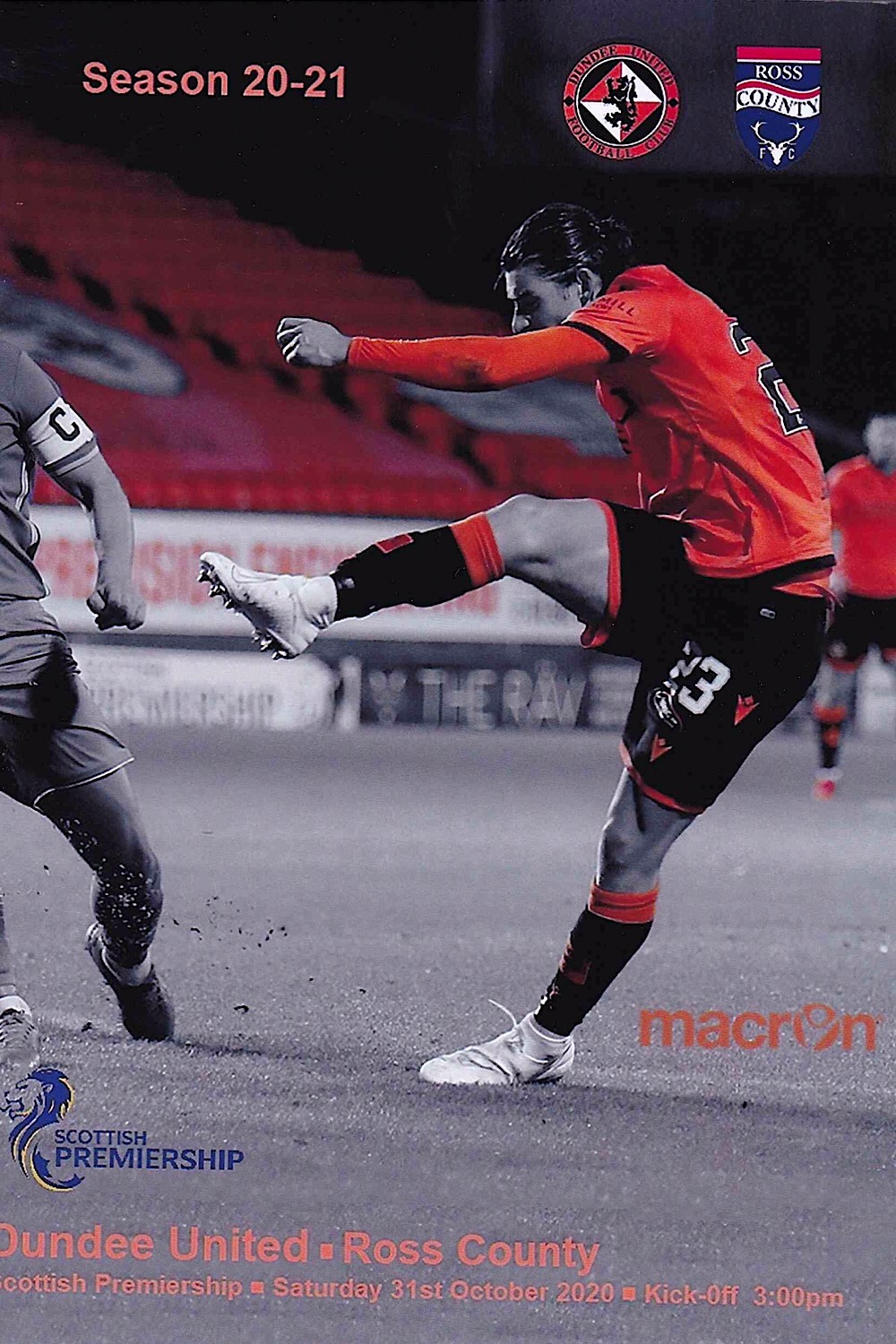 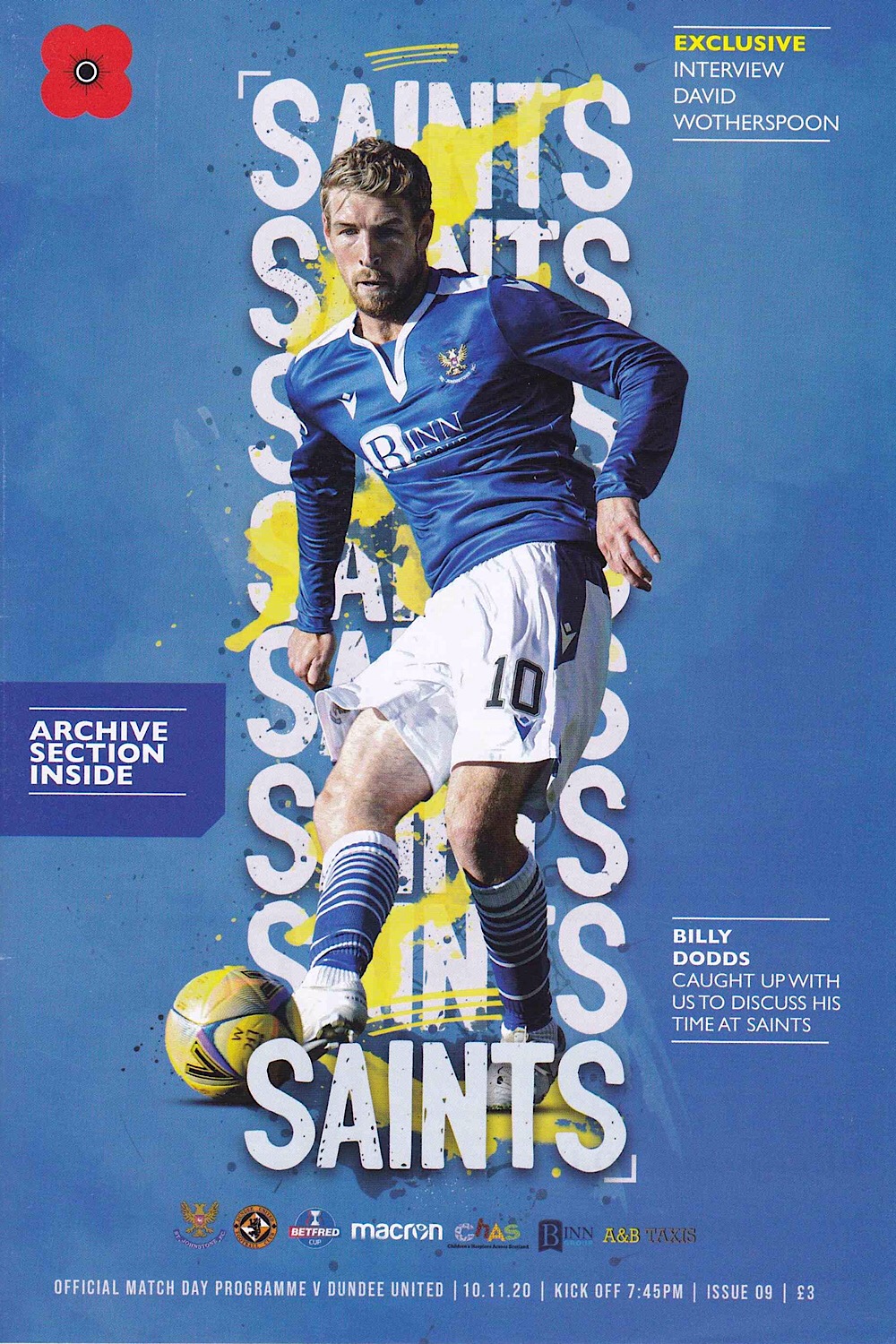