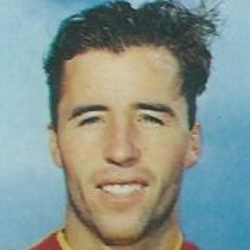 An apprentice with Norwich City, Paul Kinnaird failed to make a first team appearance for the Canaries before returning to Scotland in 1985. After a short loan spell with United, the 19-year-old winger was signed on a permanent deal two weeks later. After impressing in the reserves, he made his first team start in a Forfarshire Cup tie against Forfar Athletic in October 1986, and four days later made his competitive debut against Clydebank.

As a wide attacking player, he faced tough competition from established players such as Paul Sturrock, Eamonn Bannon, Ralph Milne and the emerging Kevin Gallacher, and, consequently, spent most of his two years in the reserves. Throughout that season he was used occasionally as the team faced a gruelling schedule as they progressed through the UEFA Cup and Scottish Cup, with Paul coming on as a substitute against Barcelona at Tannadice.

He was used sparingly the following season, with impressive performances against Rangers at Tannadice and Celtic at Parkhead, setting up Iain Ferguson for winning goals in both games. However, he wasn’t seen in the first team beyond November, and in March 1988 he accepted a move to Motherwell for a reported fee of £20,000.

After a short spell at Fir Park he moved on to St Mirren, and over the next ten years he played for a host of different clubs, including Partick Thistle, St Johnstone, Dunfermline, Ayr United, Stranraer, Ross County, Queen of the South, Brechin City and Clydebank, helping many of those clubs win promotion. He also had spells with Derry City, Leiftur in Iceland, and Shrewsbury Town and Scarborough in England. After a spell in junior football, he became a fitness coach with Ayr United. 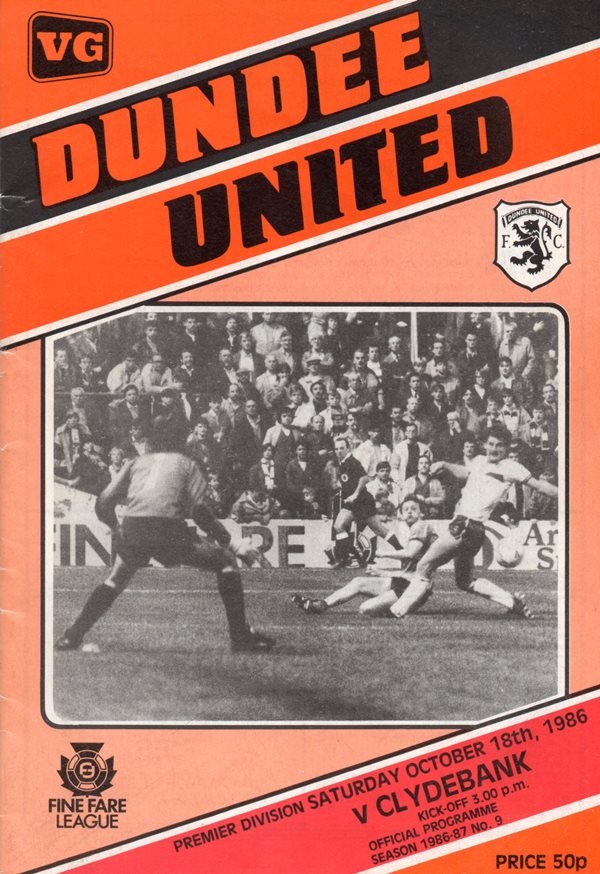