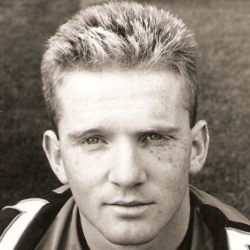 Joe joined United from North Merchiston as a thirteen year old on an 'S' from in March 1981. Later with Hutchison Vale, he was drafted into the reserves for season 1984-85, and made his first team debut for United as a substitute against St Andrews United in a friendly in July 1985.

Already a Scotland schoolboy international, Joe was soon part of the Scotland youth squad, and in February 1987 he went on loan to Dumbarton for a short period. He made his competitive debut for United at the end of the 1986-87 season, coming off the bench against Hibs at Tannadice and then against Hearts at Tynecastle as United prepared for the back-to-back UEFA and Scottish Cup finals that season.

1987-88 was his best season at Tannadice, with a run in the starting eleven in March and April, scoring his first goal for the club in a 3-0 win over Dundee in a Scottish Cup quarter-final 2nd replay at Dens Park. He only made appearances from the bench over the next two seasons, and in April 1990 he failed to report for training and stayed away from Tannadice for three months. In September 1990, he moved to Motherwell for around £60,000.

He spent three years with the Lanarkshire side, making over 50 appearances, before playing for a brief time with Portadown. He then moved to Stirling Albion in December 1993, who won the Second Division title in 1996 with Joe in the squad. His final club was Berwick Rangers in season 1998-99. 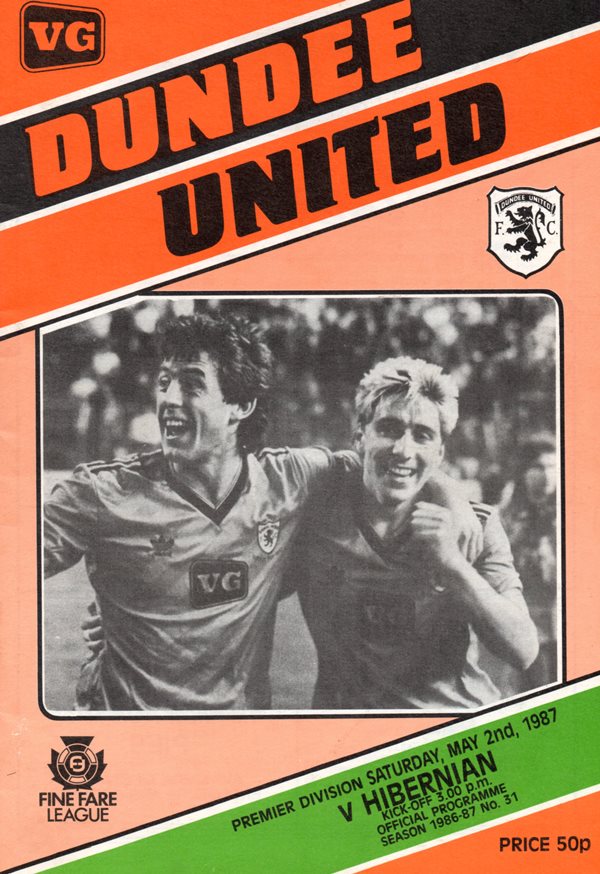 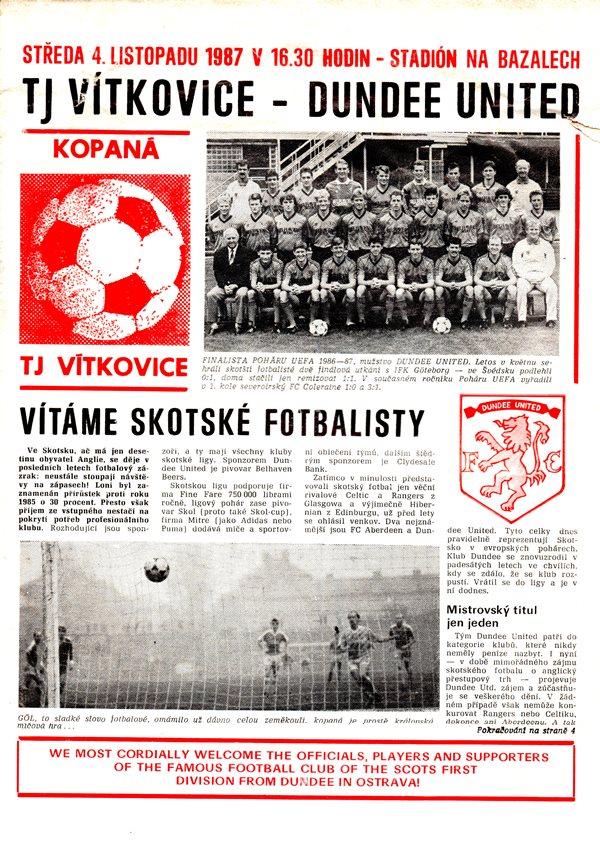