A product of the Manchester United academy, Dylan signed his first professional form at Old Trafford in April 2018. He joined Charlton Athletic on loan for the 2020-21 season, but stayed for only three months before returning to his parent club. A short spell on loan with Croatian side Istra 1961 followed in February that same season, and he remained there until the season ended, helping them reach the Croatian Cup final.

Having represented Wales at U17, U19 and U21 level, he was called up to the Wales senior side at age 19 in 2020, debuting against Finland in the Nations League in September that year.

A few weeks into the 2021-22 season, Dylan agreed to join United on a season-long loan. 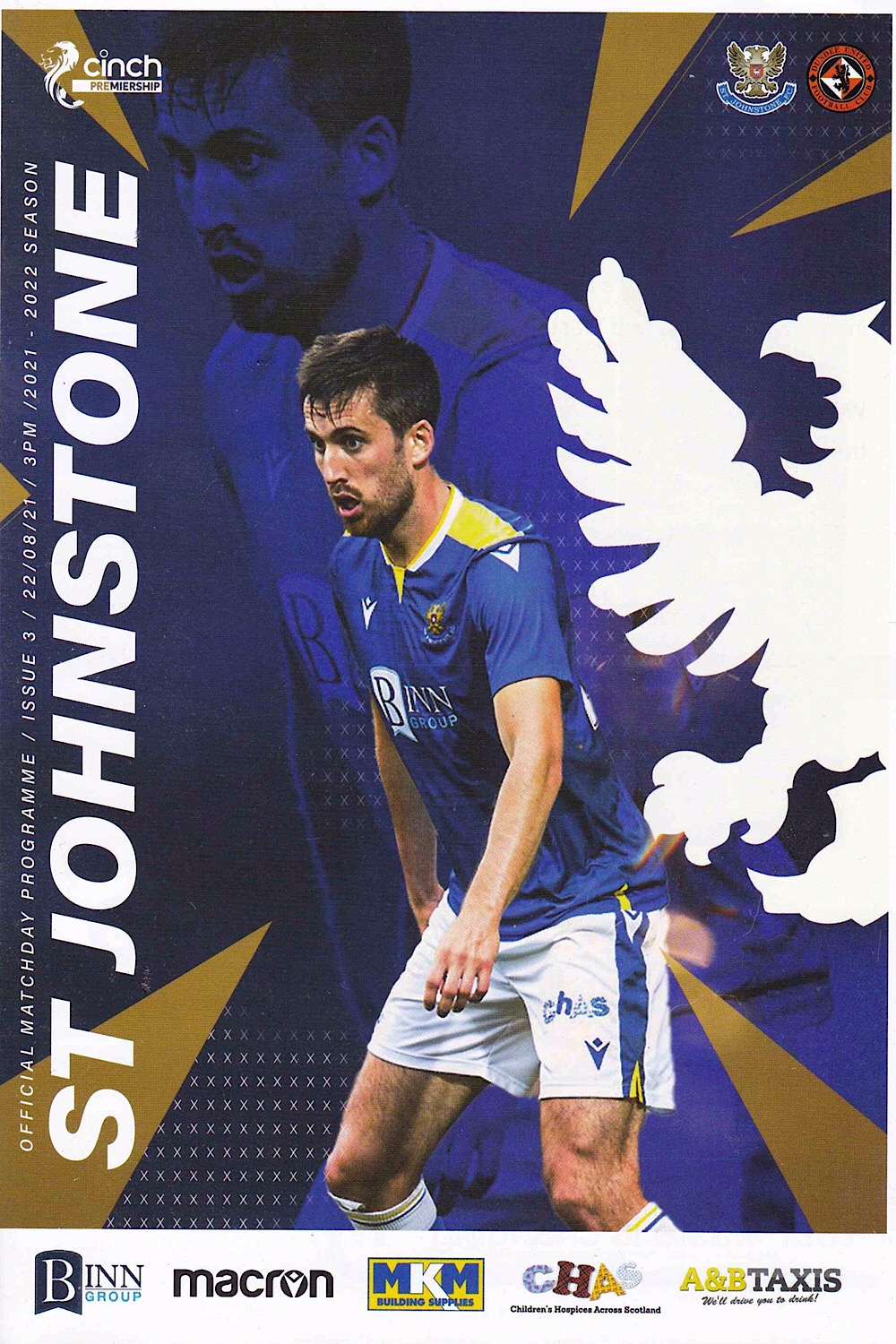