Scott came up through the youth ranks of Hamilton Academical, where he had played since the age of 12. He turned professional with Hamilton in July 2012 and made his senior debut for the club in April 2013, having also represented Scotland at U16 and U17 level.

After a brief period on loan at Clyde in 2016, he would go on to play over 150 league matches for Accies, establishing himself as a regular in the side over the next five seasons.

At the end of August 2021, Scott joined United for an undisclosed fee, signing a three-year deal. 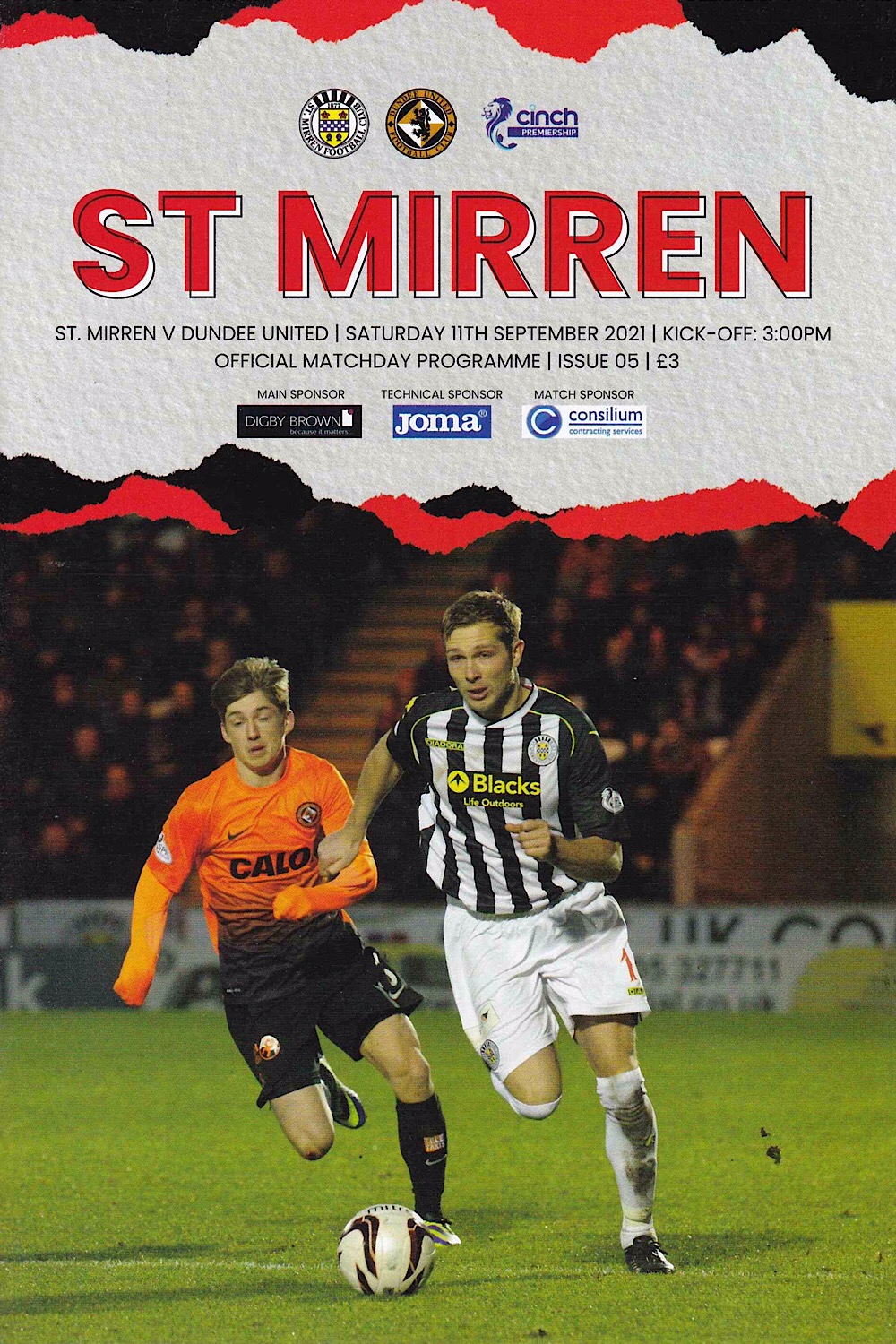