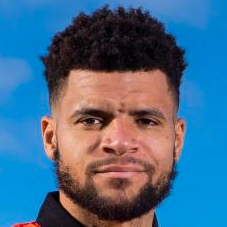 Born in Créteil of Cameroonian descent, Maxime grew up in Bonneuil-sur-Marne and later trained at the CFFP in Paris. His early career was impacted by adductor injuries, and he played no football for three years while studying at university. He later played football locally in Bonneuil-sur-Marne before spending his early career in French non-league football with Villemomble Sports and Yzeure, later moving to England and joining National League club Sutton United.

His form with Sutton earned him a move to League Two side Coventry City in June 2017, however after his first season, he suffered an anterior cruciate ligament injury, and was ruled out for a number of months. He returned midway through the 2019-20 campaign and scored 11 goals in 26 games on route to promotion with the Sky Blues.

After a full season in the Championship, he left Coventry upon the expiry of his contract and in October 2021, he signed a short term contract with United.