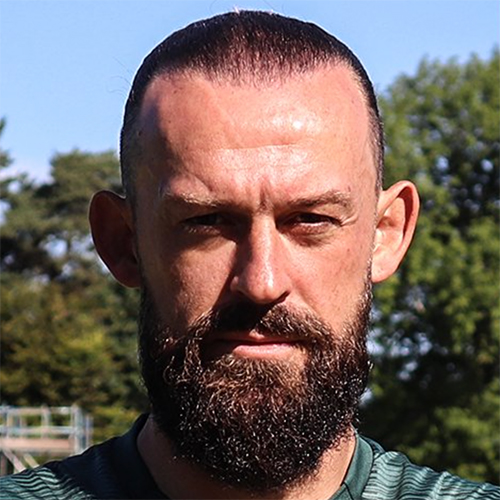 He made his professional debut as a 17-year-old at Hibernian, scoring his first professional goal in October 2004 as he established himself at Easter Road. He would go on to score two in Hibs’ 2007 CIS Cup Final triumph over Kilmarnock before being named the SFWA Young Player of the Year two years running.

After one year at Burnley, the side were relegated from the English top tier and Steven was transferred to new Premier League candidates Wolves for a reported £6.5 million. Over the next two seasons, Steven became the top goalscorer for the Molineux side, netting double figures in both seasons. In August 2012, Wolves accepted an offer from Sunderland of £12 million. It was with Sunderland that he earned an English League Cup runners-up medal in 2013-14. Steven played for the Tyne and Wear side for three and a half seasons, scoring 21 times before being sent out on loan to French Ligue 1 club Marseille on a six month loan, helping them reach the Coupe De France final.

A prolific international career playing for Scotland began in 2008 while playing Hibernian, but he hit his best goalscoring form in 2015, scoring seven goals in the UEFA Euro 2016 qualification stages.

Steven spent the next four seasons with Championship side Sheffield Wednesday in prolific scoring form, again hitting double figures in all but one season. At the end of his contract, he moved to Stoke City for two more campaigns in the Championship.

Following his release from Stoke, Steven agreed to join United on a two year deal.