Originally from Glasgow, Glenn joined Norwich City's youth academy in 2012, graduating through their youth system before returning to Scotland to join Rangers shortly after his 18th birthday. He made his senior debut for the Ibrox side in a Europa League match the following season, but first team opportunities were limited. In 2019, he was loaned to Hibernian and later, Bradford City.

He then spent eighteen months on loan at St Johnstone where he established himself as a regular for the Perth club, collecting a Scottish Cup winners medal in 2021. While with Norwich and Rangers, Glenn has represented Scotland at several age levels, up to and including the Under-21 side.

In July 2022, Glenn left Rangers to join United for an undisclosed fee, agreeing a contract until the summer of 2025. 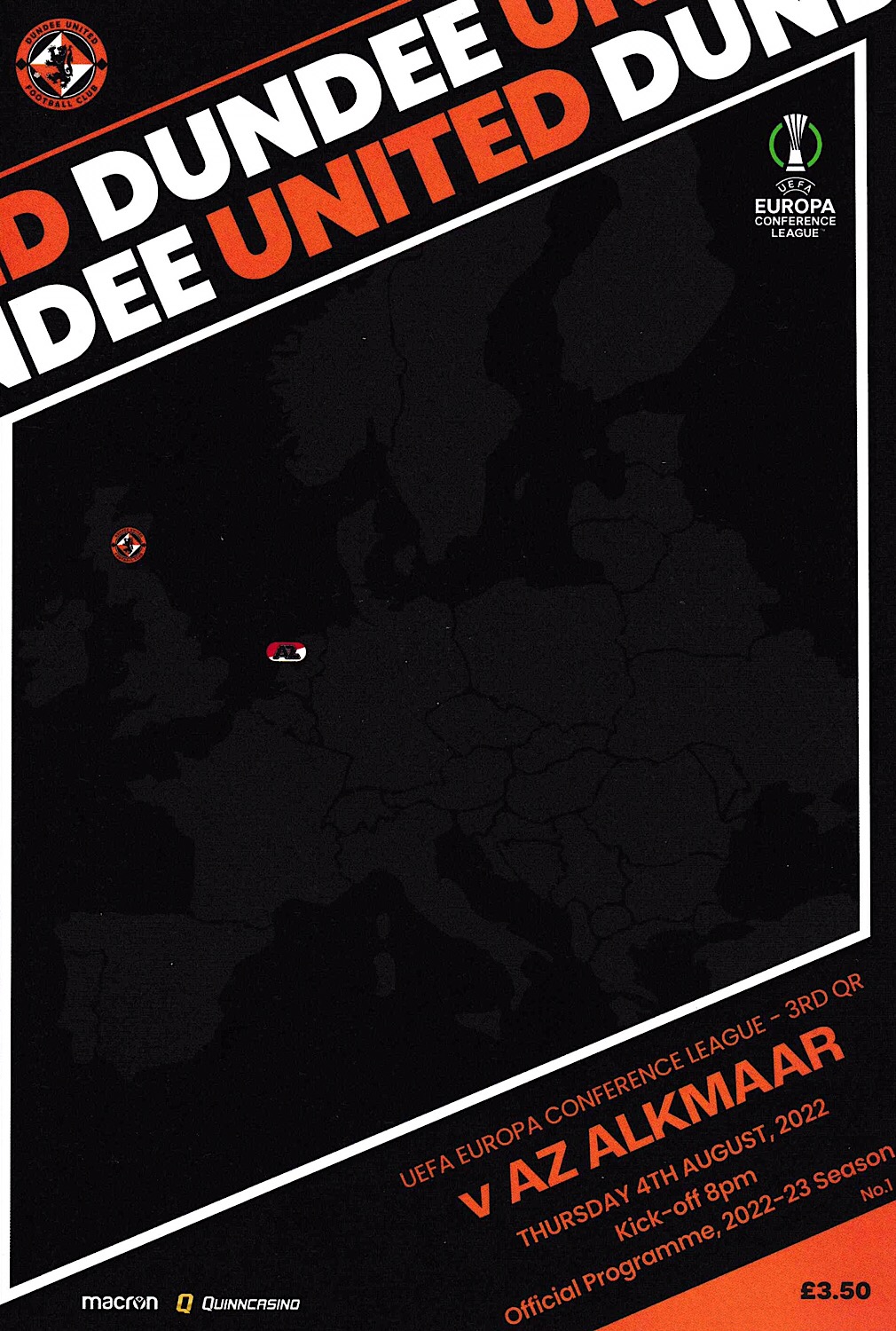