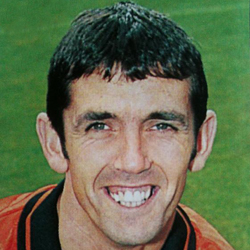 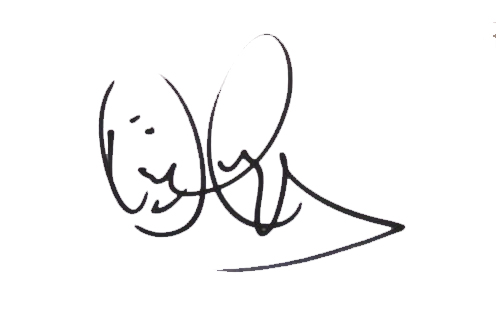 Owen's senior career started with Dumbarton, where he played alongside his brothers Joe and Tommy, making his first team debut in 1986. He was a prolific goal scorer with them and with Clydebank after his move there in 1988. In March 1990 he signed for Airdrieonians for £175,000 and scored a hat-trick on his debut. Over the next two seasons his goals helped Airdrie to promotion and a Scottish Cup final appearance in 1992, which lead to qualification for the European Cup Winners Cup. His ability to find the net brought a lucrative move in June 1993, when he signed for Bolton Wanderers for £250,000, and he helped them win promotion to the Premiership in 1995. Already an Under-21 and B international, in 1994 he gained his only full international honour when he was capped for the Republic of Ireland.

After initially turning down a move to United, he signed for a reported £400,000 and made a scoring debut against St Johnstone in October 1995. Owen was a regular in the promotion winning side in 1995-96, although often pushed out to a wider role by manager Billy Kirkwood. He scored the crucial winning goal in the play-off against Partick Thistle to secure United's return to the Premier Division. He also collected a League Challenge Cup runners-up medal that season. The arrival of new players limited his appearances in the 1996-97 season and in January 1997 he moved to Motherwell in a swap deal with Jamie Dolan and £75,000.

He left the Lanarkshire side two years later and played for Dunfermline Athletic, where he helped them gain promotion to the SPL in 2000. A loan spell at Ross County was followed by a return to Airdrie before a move to Falkirk saw him become player/manager alongside John Hughes. They won the First Division title that year but were not promoted due to SPL criteria. Owen returned to Tannadice on July 2003 as a player/coach under Ian McCall, but he was unable to command a first team place and went to Airdrie United on loan, before signing in July 2004. He went to St Johnstone as player/manager in 2005, and took charge of Burnley, winning promotion to the English Premiership in 2009. He then moved to Bolton Wanderers in 2010, Wigan Athletic in 2012, and had spells in charge of Houston Dynamo, Blackburn Rovers and Ross County. 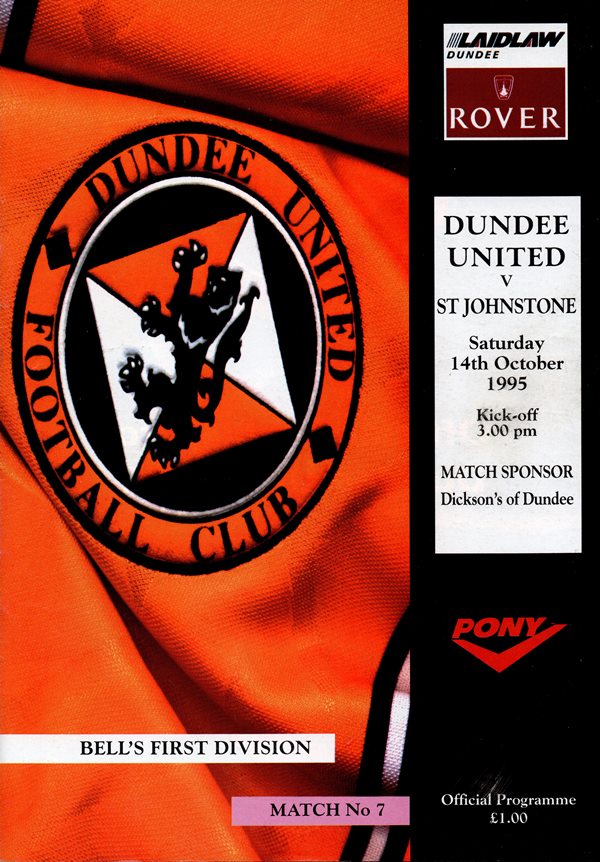