The Scotland schools, Under-16 and youth international midfielder developed through United's youth programme and was playing in the reserves by the 1995-96 season. Experiencing first team action during a pre-season tour of Denmark in July 1996, Craig made his competitive debut as a substitute in a 4-0 win over Aberdeen in January 1997, aged seventeen.

After being part of the United team that won the Youth League in 1996-97, he made the breakthrough into the starting eleven during the 1997-98 season, making a UEFA Cup appearance as a substitute in the home leg against CE Principat. He scored his first goal for the Club in the League Cup semi-final win over Aberdeen at Tynecastle – five of his 17 goals during his United career would come against the Pittodrie side. He collected a League Cup runners-up medal after the final against Celtic at Ibrox Stadium in November.

Craig remained a regular in the United first team line-up for six years and was a fixture in the Scotland Under-21 side, eventually becoming the fourth most capped player at that level. He scored his most memorable goal for United in a 2-1 win over Celtic at Tannadice in August 1999 and was an important member of the side that escaped relegation at the end of the 2000-01 season, scoring the equaliser in the vital 3-2 win over St Johnstone at McDiarmid Park in the second last game of the season, as United came back from two goals down. By 2004 Craig had moved into the top 30 list of player appearances for the Club, but under new manager Ian McCall he featured less frequently throughout that season, and at the end of the campaign he left United when his contract expired.

He joined Livingston on a one-year deal in July 2004 and scored the goal which secured the West Lothian clubs SPL status whilst sending Dundee down to the First Division. Craig moved to Leyton Orient in July 2005, helping the League two side defeat Premiership Fulham in the FA Cup and win promotion to League One. In June 2007 he was reunited with former United manager Paul Sturrock at Swindon Town, where he spent three seasons before following Sturrock to Southend United. He then had short spells with Dunfermline Athletic, Torquay United and Raith Rovers, where he was appointed head coach of the development team. He made a return to Tannadice for a spell as reserve team manager in June 2018. 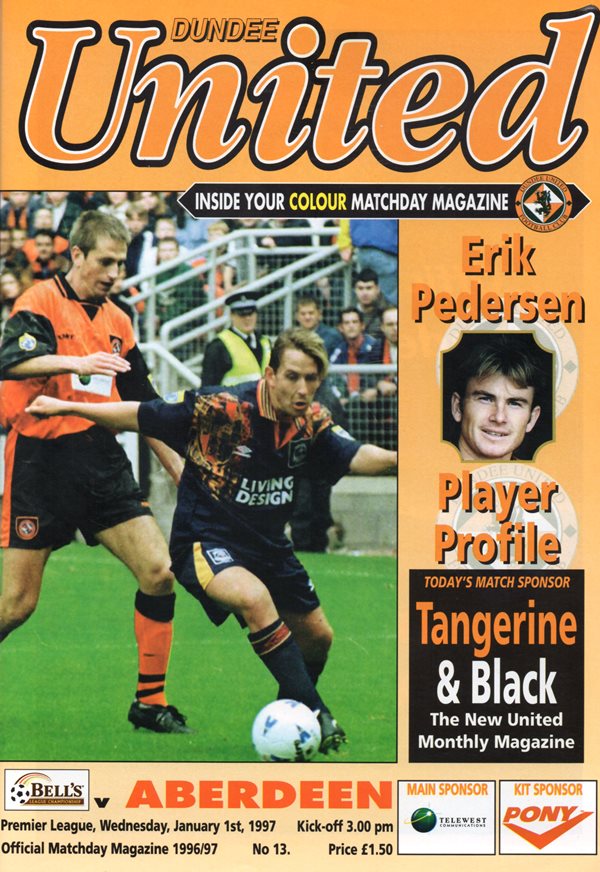 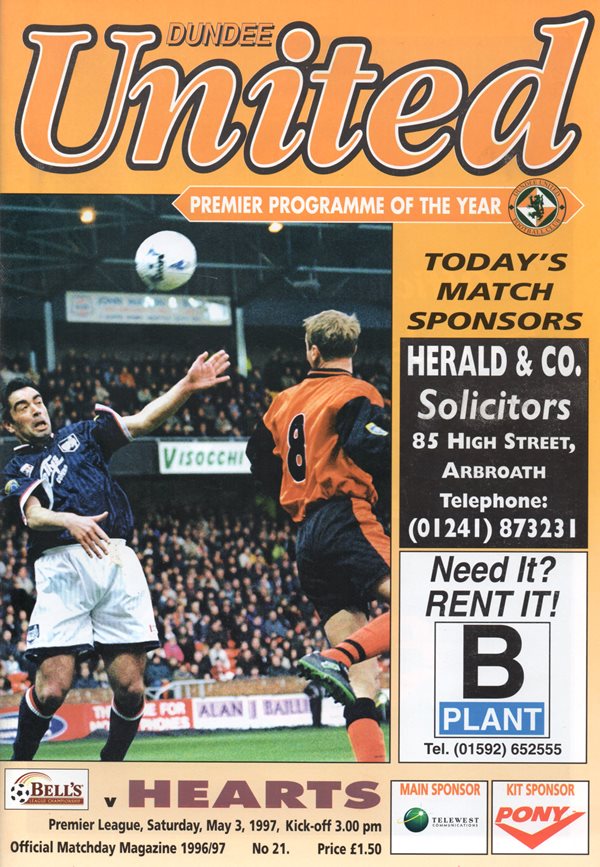