Lando had been with Hearts, Celtic, Middlesbrough and Wrexham before he joined United. He became the first choice for the No. 1 jersey for 1960-61 and was retained for the following season but as a result of injury, he only played in around half of the games. In May 1962, he was released. 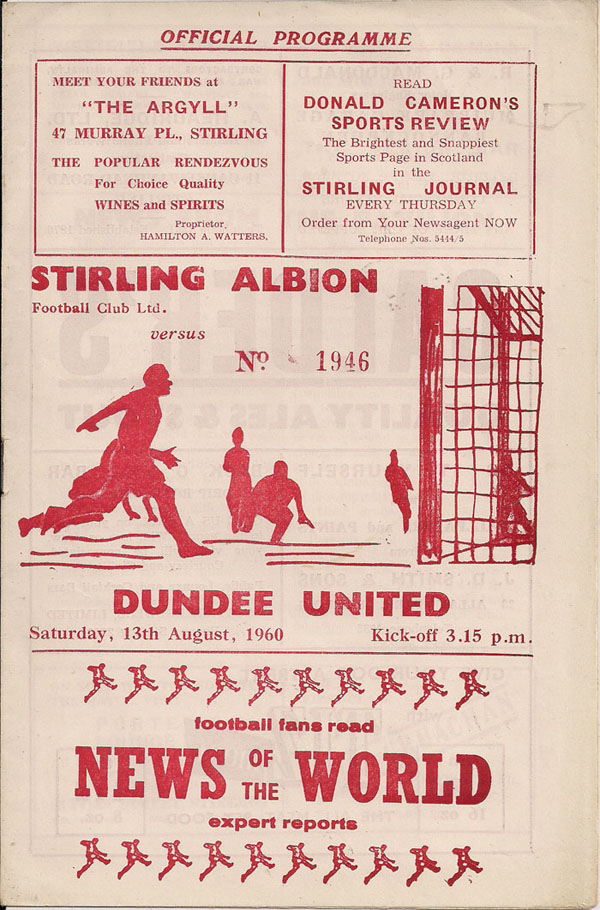