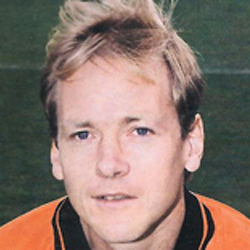 Born in Glasgow but brought up in Pietermaritzburg, South Africa, Neil first joined United as a seventeen-year-old in January 1985. The nephew of Dundee player Jim Duffy, he played in over fifty reserve matches before heading back to South Africa due to home sickness. He returned to Tannadice four years later, again playing regularly in the reserves once more. He had just one first team outing in a friendly against an Australian Olympic XI in August 1990 and was transferred to Falkirk two months later.

After three seasons at Brockville, he was a signing target for new United manager Ivan Golac but later signed for Dundee. The move created a complex situation, as United were due a portion of the transfer fee, and with former Falkirk player Dragutin Ristic signing for United from Dundee the matter was complicated further, but the clubs eventually settled without the need for a tribunal. During his time at Dens Park he captained the side in the 1995 League Cup final, collecting a runners-up medal.

In August 1996, Neil joined United for a third time when he signed from Dundee for around £200,000, and finally made his competitive debut ten years after first arriving at the Club, as a substitute against Motherwell in the opening League game of the season in United's return to the Premier Division. He was with United for three years, but his appearances were restricted by injury. Having been used mostly as a substitute under both Billy Kirkwood and Tommy McLean, he had an extended run in Paul Sturrock's first team in the second half of the 1998-99 season.

Released in May 1999, he then joined Ayr United, collecting a League Cup runners-up medal in 2002, before finishing his playing career with Dumbarton in 2004. 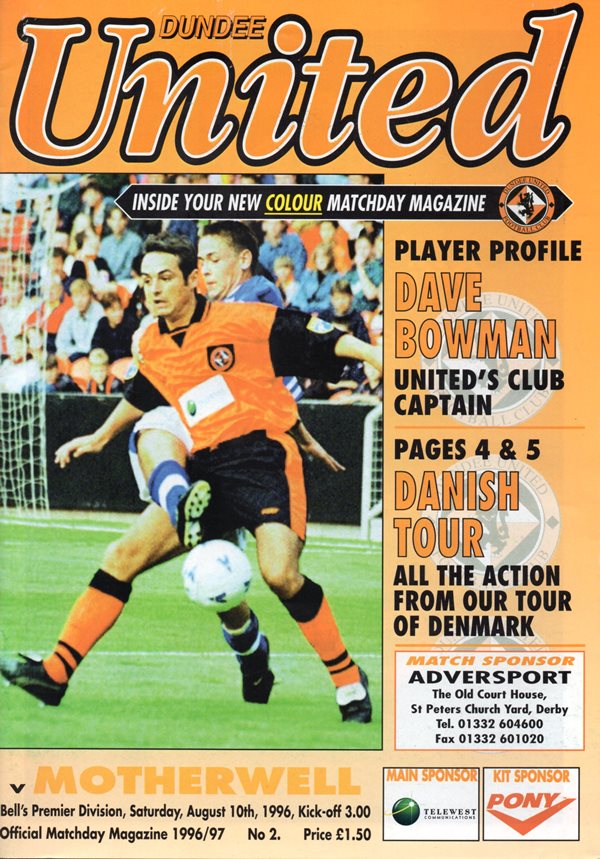 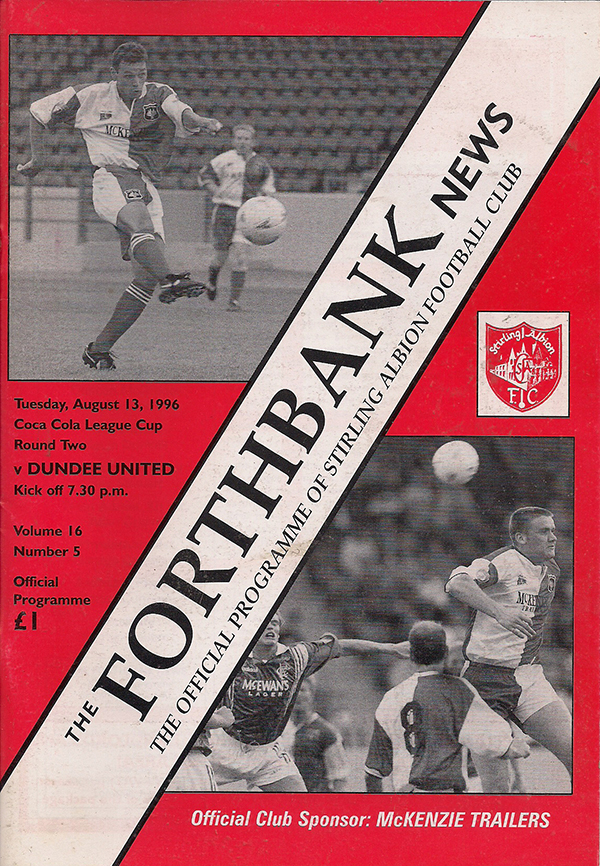