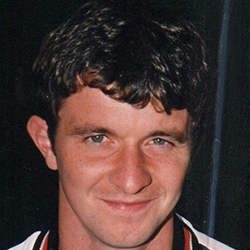 The Scotland schoolboy internationalist joined United as a teenager, progressing through the youth system to play in the reserves by 1994-95. Gaining first team involvement during a summer tour of Finland in July 1995. He came to the attention of United fans after a cameo appearance in Dave Bowman's testimonial against Dundee before the start of the season and made his competitive debut as a substitute in the opening League match against Morton at Tannadice during United's brief spell in the First Division. Over the next three years he made just a few first team appearances each season, whilst turning out regularly for the reserves.

He joined St Mirren in 1998, but just months later moved to Stranraer. He had two and a half years at Stair Park, which included a loan spell at Queen's Park where he helped the Glasgow side clinch promotion to the Second Division. He had two seasons with Partick Thistle, and a further two with Greenock Morton before returning to Stranraer in 2005. A short-lived spell at Montrose was followed with seasons with Ayr United and East Fife before he moved to the juniors with Irvine Meadow. 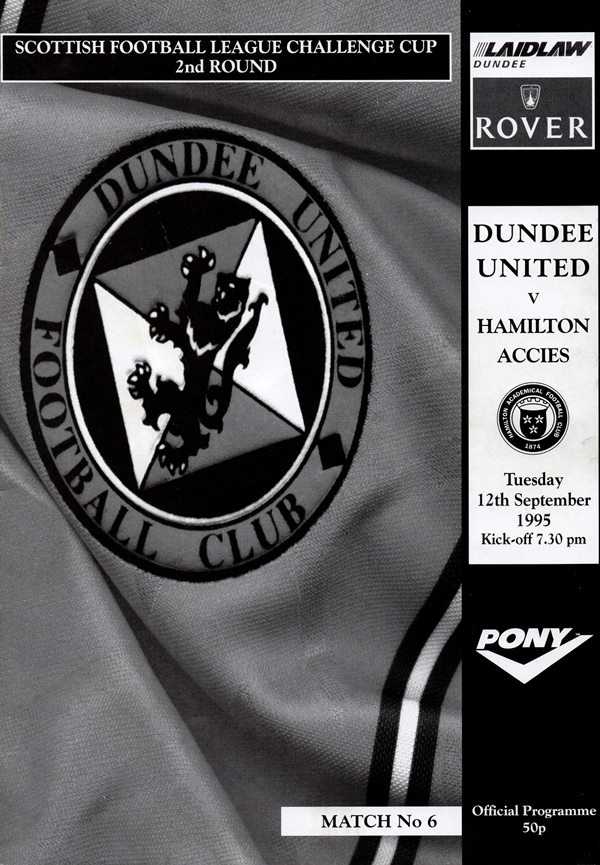