A trainee with West Ham United from May 1995, the Nigerian born attacker had previously been on loan at Bournemouth before arriving at Tannadice in February on a short-term loan deal. He had made eight first team appearances in England and was thrown straight into the first team squad for the visit to Dunfermline the next day, making his debut as a substitute.

With just one starting eleven appearance, against St Johnstone at McDiarmid Park, and a further three from the bench, he returned to London before the end of March. On his return to the Hammers, he was included in their line-up on five occasions towards the end of the Premiership campaign.

He enjoyed further appearances at Upton Park before being sent out on loan to Leyton Orient in the latter part of the 1998-99 season, and then Gillingham for the first half of the 1999-00 season. A brief return to West Ham was followed by loan spells with Scunthorpe and Barnet, before finally leaving West Ham to sign for Oxford United in July 2000. He had further loan spells at non-league Margate and Gravesend & Nightfleet, before signing for the latter club in May 2004. In December 2005 he moved to Lewes and had a short spell with Worthing. 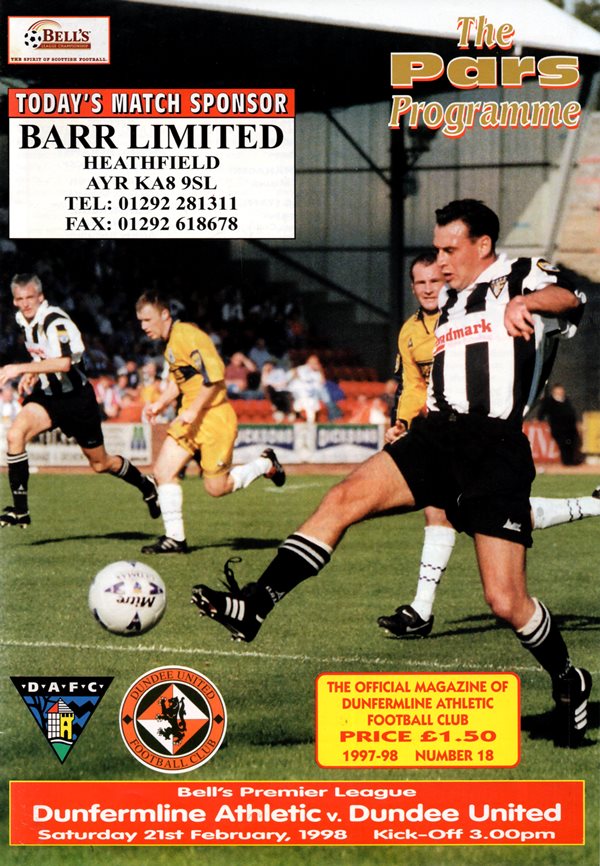 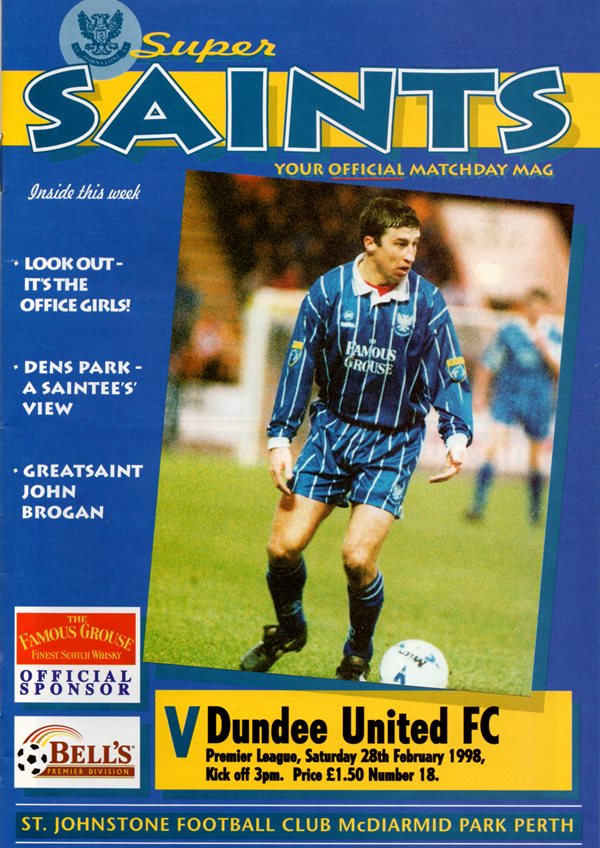