Wayne came through the youth system at Blackburn Rovers, but had yet to make a first team appearance at Ewood Park by the time he arrived at Tannadice on a short-term loan deal in April 1998. The midfielder made two substitute appearances for United, against St Johnstone and Rangers, before returning south at the end of the season.

He played in three League Cup ties for Blackburn in 1999 and spent a few months on loan at Blackpool. He subsequently had short stays with Tranmere Rovers, Oldham Athletic, Scarborough and Droylsden before hanging up his boots to become a physiotherapist. 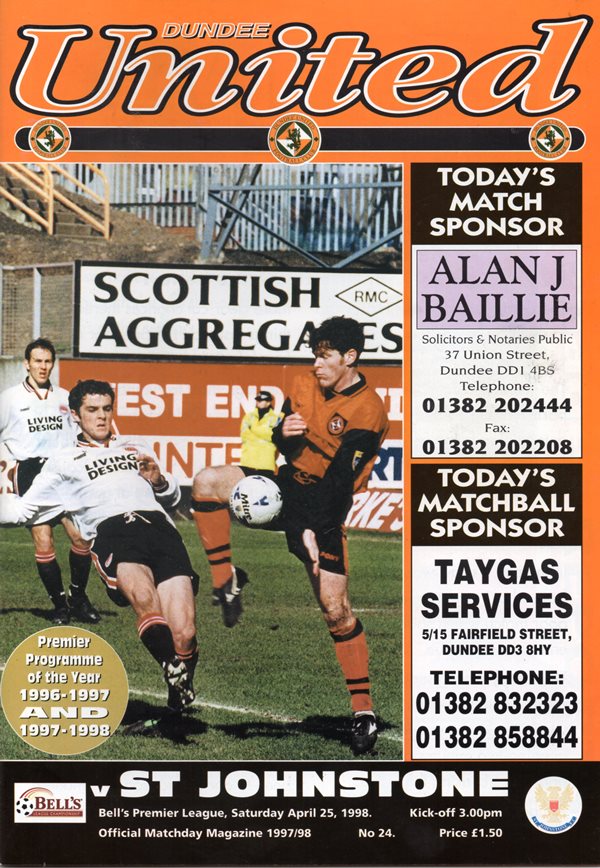