Goran was with Spanga IS before signing for Vasalunds IF in 1996. With Tommy McLean's success in the Scandanavian market during the 1996-97 season, he brought Goran to Tannadice for £100,000, with United seemingly facing stiff competition from Leicester City, Derby County, Rangers and Gothenburg. He played as a trialist against Orebro in July 1997 during a pre-season tour of Sweden and made his debut as a substitute against Kilmarnock in September. However, the striker was rarely in the first team during the season, and in April 1998 he returned to Sewden on a short-term deal with Vasalunds IF.

He came back to Scotland at the start of the new season but in December went back to Vasalunds on loan, returning there permanently in November 1999. He later played for FC Cafe Opera, where he finished as the Superttan's top scorer in 2003, AIK Stolkholm and Assyriska Foreningen, where he eventually went into coaching. 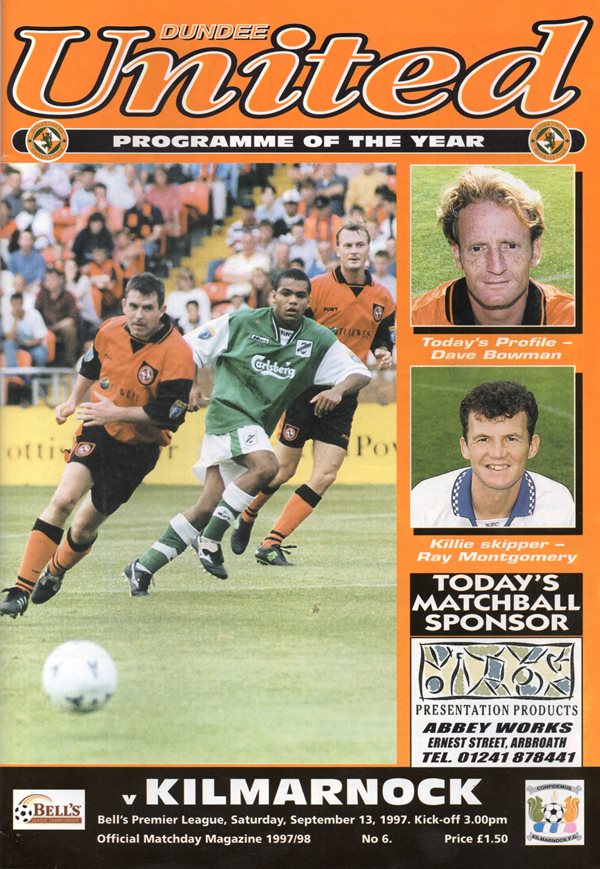 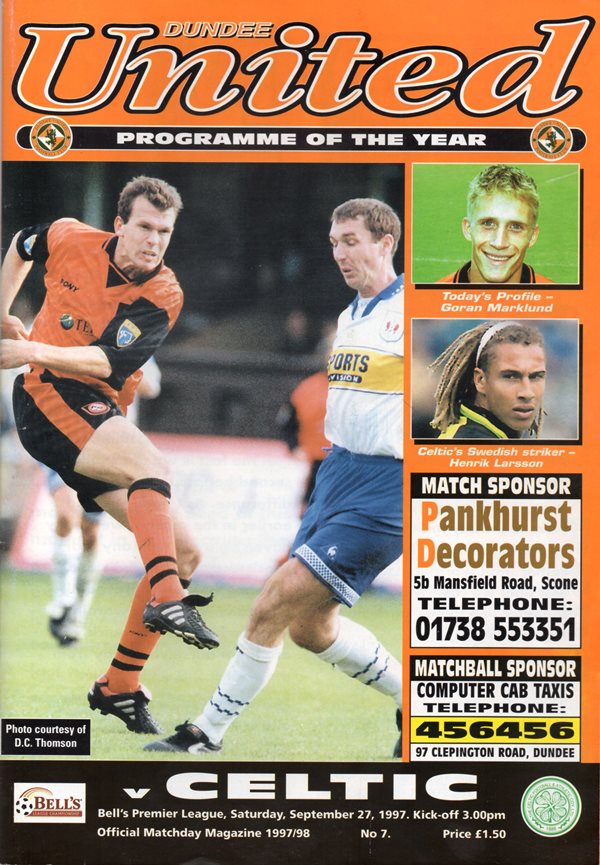