Having already established a good working relationship with Orebro SK, Tommy McLean returned to the Swedish club once more to bring the former teammate of Lars Zetterlund and Magnus Skoldmark to Tannadice. Mikael had come through the youth set up at Orebro, eventually playing in UEFA Cup matches against Ajax and Mechelen in the early 1990s.

Signed on a short-term loan trial, he made his debut as a substitute in the 5-0 win over Aberdeen at Tannadice and made his one and only first team start away to Kilmarnock the following week. After one more substitute appearance, against Celitc at Parkhead, he was an unused substitute in the League Cup final against Celtic at Ibrox at the end of the month, he soon returned to Sweden as work commitments prevented him joining United on a full-time basis.

Later in the year it looked as if the player was about to sign a deal with United, but the move never materialised, and he stayed with Orebro until he retired in 2004. 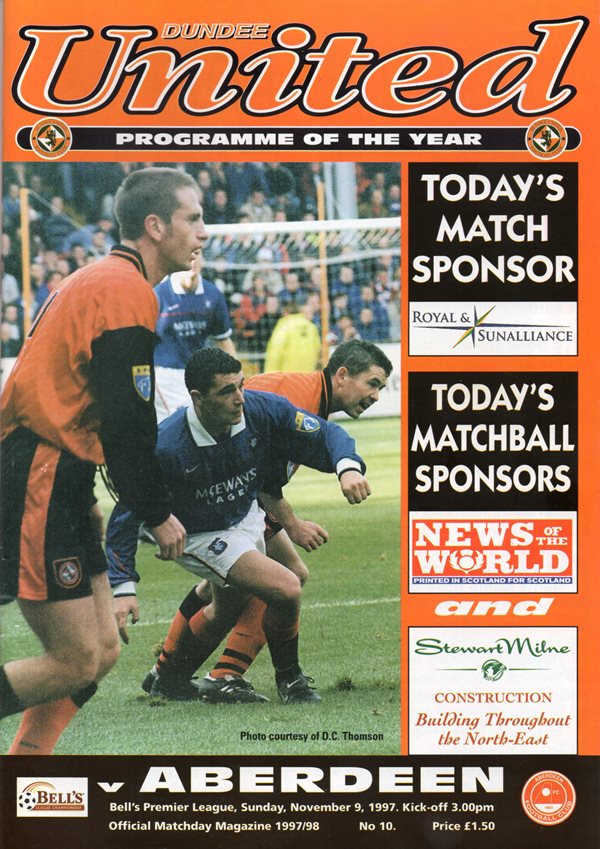 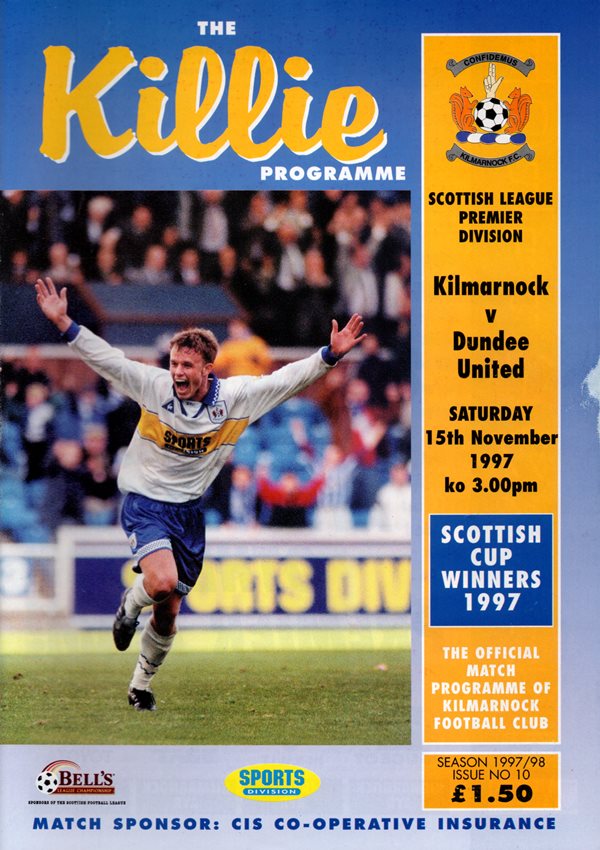