An attacking midfield player who started his career with Athletico Madrid, Oscar played in the B side before making a first team debut during the 1993-94 season. Spells with Osasuna, Villareal and Fuenlabrada in his native Spain followed, before Tommy McLean brought Oscar to Tannadice on a short-term deal towards the end of the 1997-98 season. He made just one first team appearance, against Kilmarnock at Rugby Park, and was released at the seasons end.

He played for Portuguese side FC Penafiel during the 1998-99 season, then returned to Spain to play for lower league sides Talavera CF and Tenerife based Deportivo Mensajero, retiring in 2002 due to injury. He went into coaching with several clubs in the Canary Islands 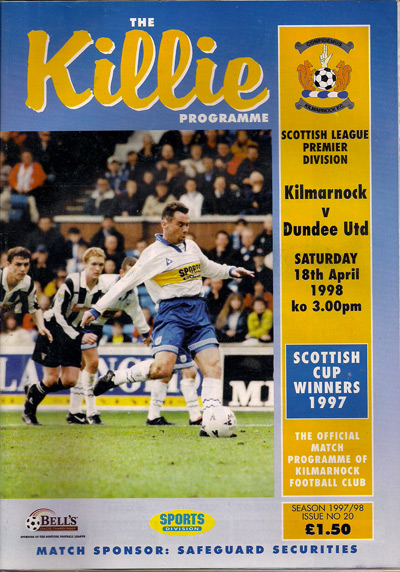