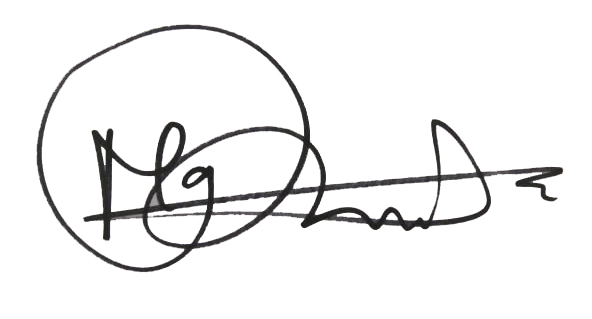 Mark had played for clubs in his native Holland before he signed for Hearts and then Leicester City. He had loan spells at SC Heerenveen and ADO Den Haag in Holland and at Leeds United and was then released from his contract with Leicester City, allowing him to sign for United. After featuring regularly in the side, he collected a runners-up medal in the League Cup final in March 2008. He was not offered a new contract and returned to Holland where he joined SC Cambuur Leeuwarden. 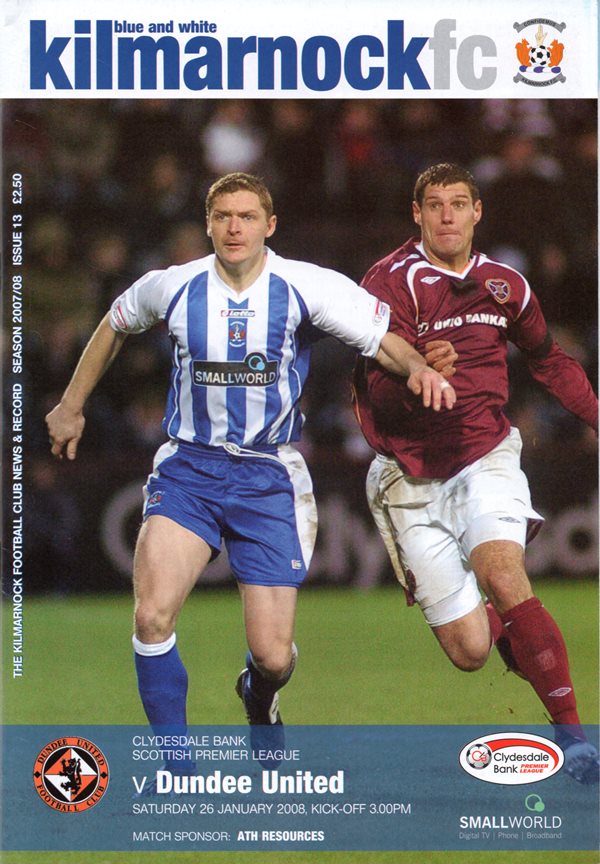 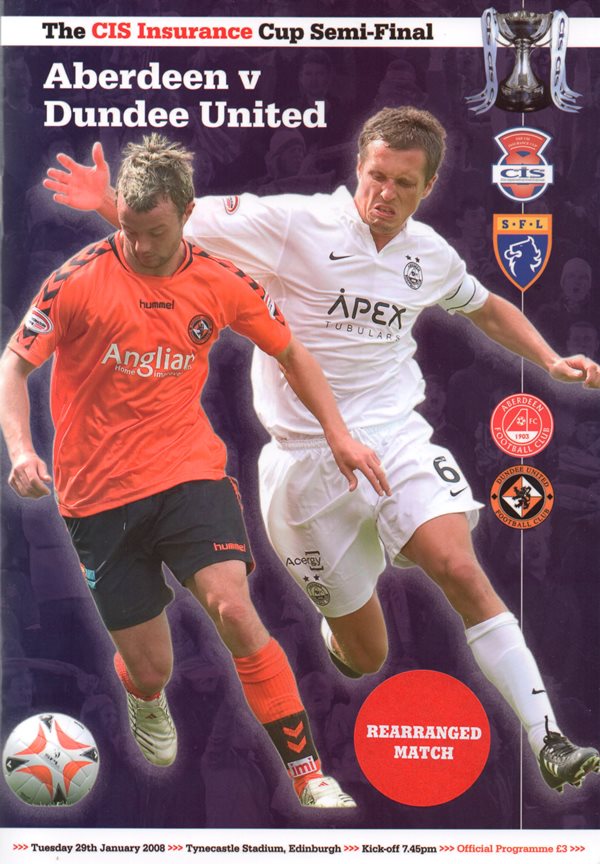