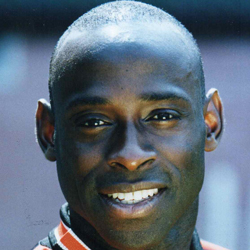 Roger started with AJ Auxerre, where he spent four seasons before joining Lille OSC in 1988. A year later he joined United's former European rivals RC Lens, where he spent seven seasons, winning promotion to Ligue 1, and finished joint top scorer during the 1993-94 season. In 1996 he joined Le Havre, where he played alongside future United teammate Bernard Pascual for one year before moving to England with Walsall in 1997.

The 33-year-old striker drew attention from north of the border - with the name Boli being familiar with Scottish fans due to his brother Basile having played for Rangers - and in July 1998 he joined United for a reported fee of £150,000. Having netted five times in the pre-season matches, he made his competitive debut in the opening league game of the season against Kilmarnock in which he had two 'goals' disallowed. Having played five times under Tommy McLean, with his only goal coming against Stirling Albion in the League Cup, he fell out of favour under new manager Paul Sturrock and was transferred to Bournemouth for £100,000 after just three months at Tannadice. The striker retired at the end of that season. 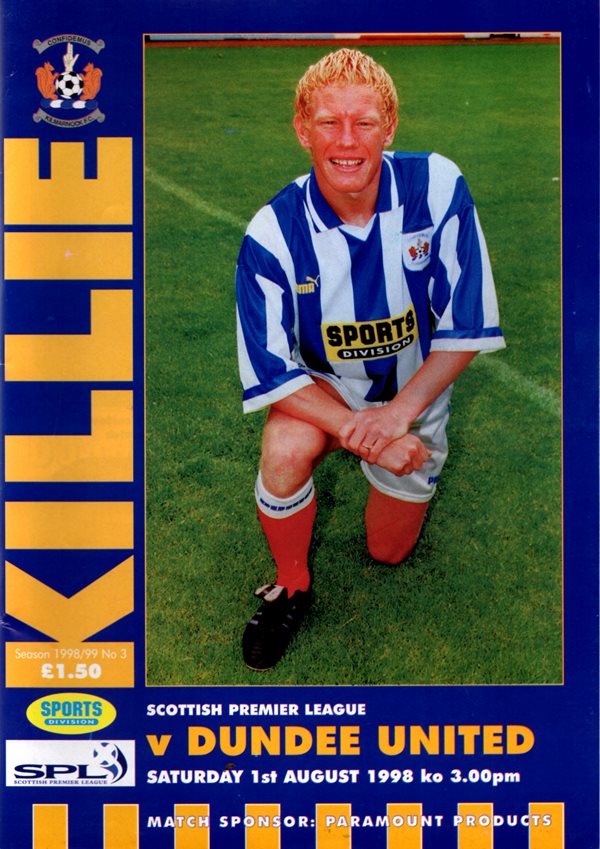