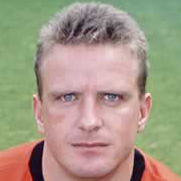 Alex began his career as a youth player at Celtic, making a dozen appearances during his four years as a professional at Celtic Park. He joined Greenock Morton in August 1991 for a fee of £100,000, becoming the club’s top scorer for two seasons. After a short spell on loan with Port Vale Kevin Keegan took the striker to Newcastle United in July 1993 in a deal worth £250,000. His two years at St James' Park were mostly limited to substitute appearances, and he moved to Ipswich Town in February 1995, scoring a hat-trick on his debut. He helped them reach the play-offs for a place in the Premiership at the end of the 1997-98 season.

Two months into the 1998-99 season, Paul Sturrock brought Alex to Tannadice in a £500,000 move and he made his debut against Kilmarnock in October 1998. His first goal came a week later, a winner against Hearts at Tynecastle, but by the end of that season he had only found the net once more in nearly 30 appearances. Linked with moved to Cardiff City and Manchester City, he went out on loan to Preston North End in September 1999. On returning to Tannadice in December, he fought his way back into the first team, and scored a late double for another victory at Tynecastle. After five games at the start of the 2000-01 season, he was released in September, joining York City. After three years there he moved to non-league Pickering Town. He then managed Spennymoor United, West Auckland and Pickering Town. 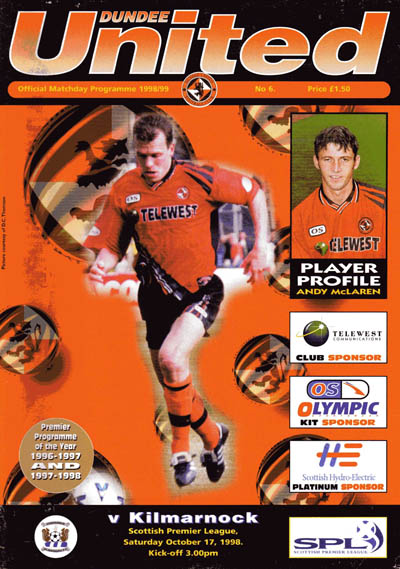