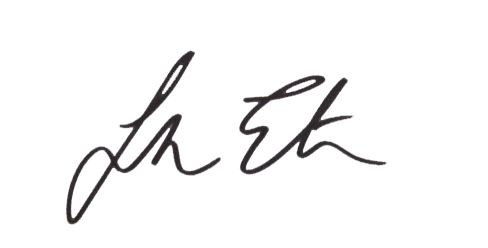 Beginning as a trainee with Coventry City, John signed professionally during the 1996-97 season. At the age of 19, he came to Tannadice on loan in February 1999, and went straight into manager Paul Sturrock's starting eleven, making his senior debut against Aberdeen at Tannadice. He missed only two League games through to the end of the season, becoming a popular player with the fans, and won the Young Player of the Year award before returning to his own club.

United were keen to sign the player on a permanent basis but Coventry were unwilling to let him go. He began to establish himself in the first team at Highfield Road, with manager Gordon Strachan naming him as club captain. He lost his place in the Coventry side due to injury in 2001. A short period on loan at Premier League side Middlesbrough was followed by a move to Stoke City in 2003.

After a good start, he was again restricted due to a long-term injury that ruled him out for 18 months. On his return he was loaned out to Hereford United before regaining his first team place at Stoke. He signed for Watford in January 2008, where he had his most successful spell, making over 150 appearances at Vicarage Road, again becoming captain. Having previously had a short spell with Derby County on loan in 2009, he joined the Rams in July 2013, before retiring in 2016 to take up the manager position at Kidderminster Harriers, and later assistant manager at Queens Park Rangers. 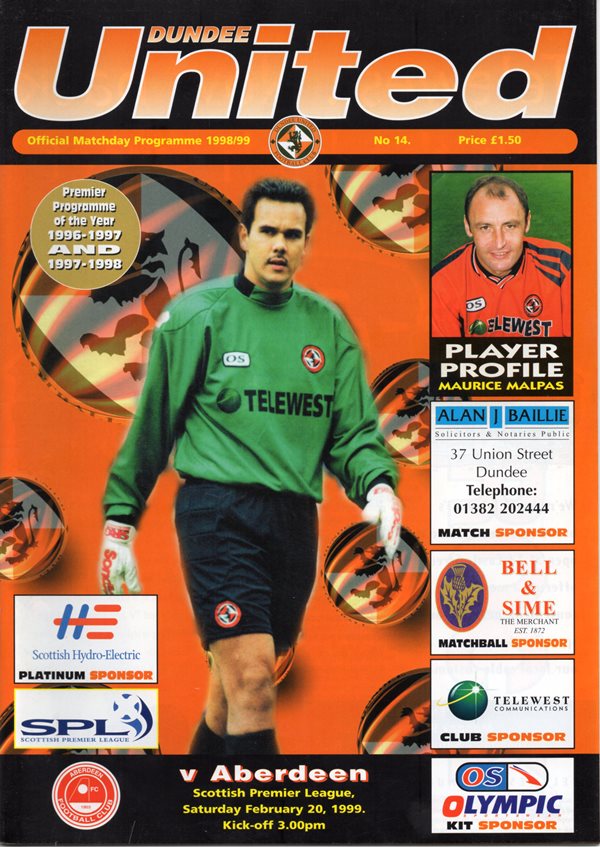