Neil began his career with Rangers, joining the club as a teenager, and was a member of the squad that won the domestic treble during the 1992-93 season. Part of a further two championship successes, he was on the losing side in 1994 when United finally lifter the Scottish Cup by beating Rangers at Hampden Park. The Scotland Under-21 internationalist joined Swiss club Sion in 1996-97 and won the Swiss League and Cup double before moving to Lorient in France a year later.

Neil joined United on a short-term deal in March 1999, making a scoring debut in a Scottish Cup tie against Ayr United. He made just five more appearances, and when his contract was not renewed, he signed for German side Mainz 05. A spell on loan at Grimsby Town was followed by a move to Falkirk in February 2002, before he finished his career with Ayr United in 2003. 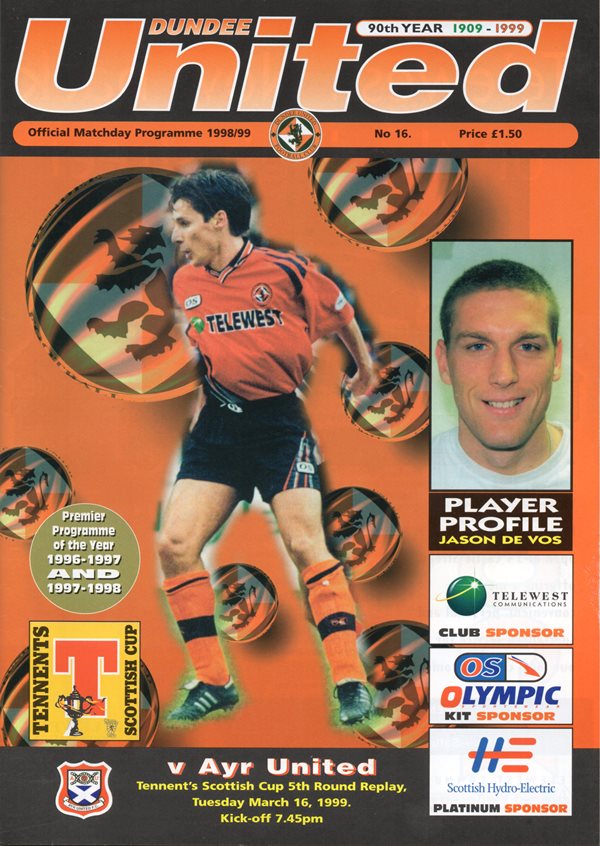