The defender began his career with Rangers but left for Hamilton Academical before playing a first team game. Gaining first team experience at Douglas Park in Division One, he moved on to Dunfermline Athletic in December 1997, making his debut against United at Tannadice.

After just over a year at East End Park he was involved in a swap deal that brought him to Tannadice, which Jamie Dolan heading in the opposite direction. He made his debut in a 1-0 victory over Rangers at Ibrox and played regularly until the end of the season. He featured frequently in the next campaign but left in September 2000 to join Cardiff City for around £100,000.

After a good start, in which he helped win promotion for his new club, he was transfer listed and played just once in the next campaign. He signed for Forfar Athletic in March 2002 and stayed at Station Park for a year, before spending a year each at Brechin City and Ayr United. Signing for Partick Thistle in May 2005, he helped then win promotion to the First Division in 2006, then signed for Stenhousemuir for a year before retiring. 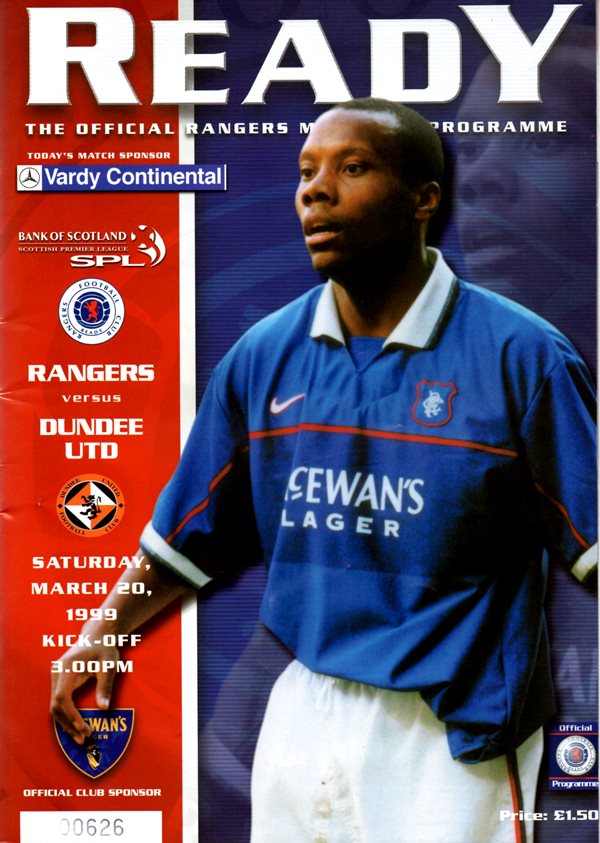