Brian began his career with Celtic, making his debut in November 1993, and spent six years with the Glasgow side, winning a Scottish Cup medal in 1995 after victory over Airdrieonians. After a short spell on loan with Airdrie in March 1998, he signed for United on a short-term deal, making just one first team appearance against Hearts towards the end of the season.

He then had two years with Wigan Athletic and a year at Ayr United, where he collected a League Cup runners-up medal. He then spent a year with both Queen of the South and St Johnstone, returning to Queens in July 2004. He ended his career with Stenhousemuir in 2008. He then went into coaching and was appointed head coach of the Scotland Under-17 team. 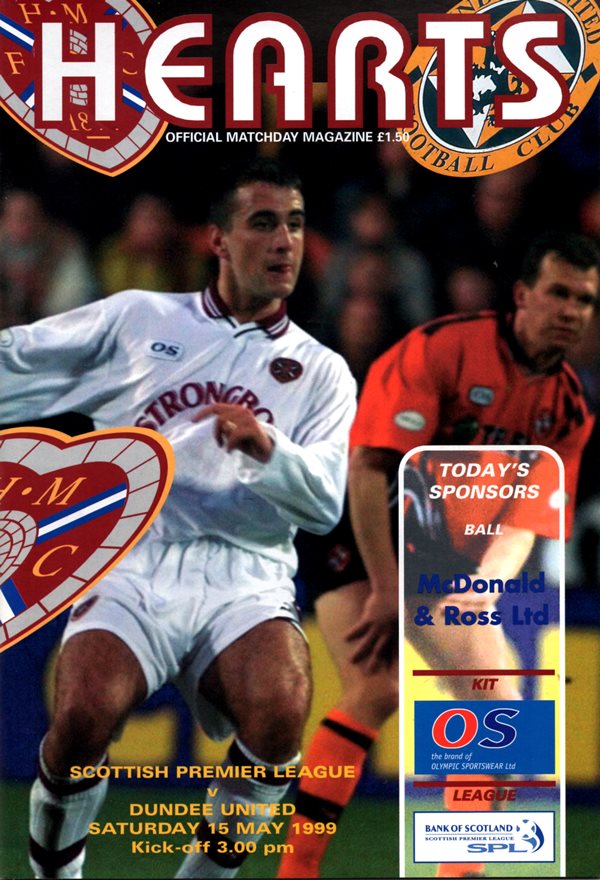