David joined Blackburn Rovers from Shelbourne in January 1995. A Republic of Ireland youth, Under-21 and B international, he had not played in the Blackburn Rovers first eleven when Paul Sturrock signed him for United for an undisclosed fee. He made his debut in April 1999 as a substitute against Motherwell. Very much a squad player during his injury hit two years at Tannadice, he dropped out of the first team squad under new manager Alex Smith during the early months of the 2000-01 season. Taken to Plymouth Argyle on loan in November 2000, he re-joined Paul Sturrock at Home Park on a permanent deal two months later.

He had five successful seasons at Plymouth, winning promotion to League One in 2002 and the Championship in 2004. He moved to Rotherham in July 2005 and returned to Scotland two years later to sign for Dundee. After one season at Dens Park he another season with Montrose before retiring in 2009. 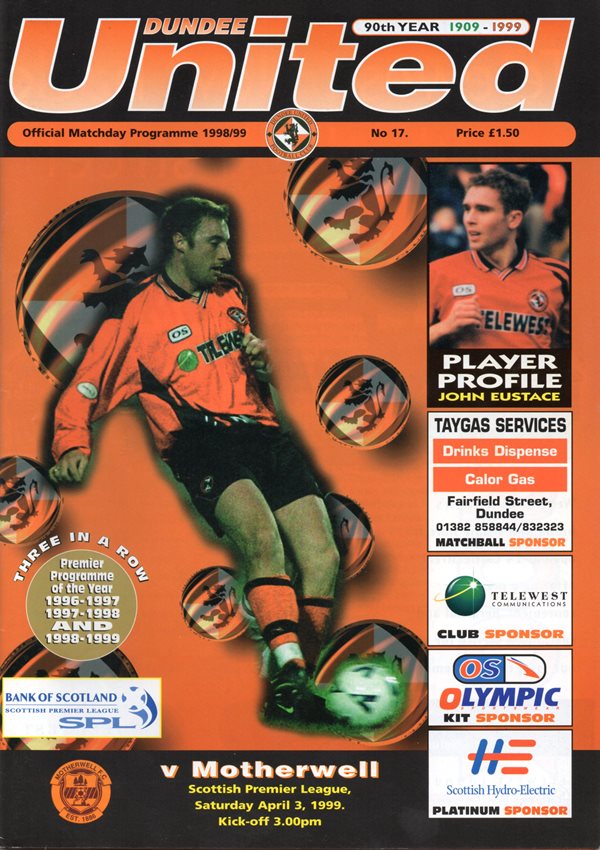 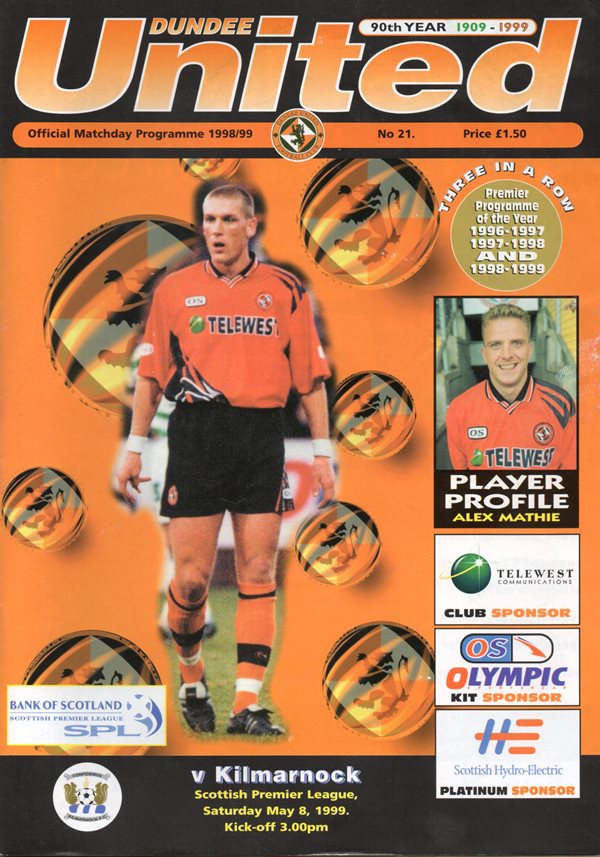