Stephen came through the youth ranks at United, winning the Youth League in 1996-97. A Scotland schools, Under-15 and youth international, by 1998-99 he was playing in the United reserve side. He made his first team debut as a substitute in a friendly against Forfar Athletic in March 1999, and his competitive debut in the final League game of the season against Celtic.

The striker was given a chance at first team level when Billy Dodds departed for Rangers midway through the 1999-00 season, but a lack of goals saw him used infrequently over the next two seasons, mostly from the bench. After scoring a hat-trick in a League Cup tie against Alloa Athletic, he only scored a further two goals for the club and was farmed out on loan to Morton in January 2001, and Clyde in 2002, eventually joining the latter at the end of that season.

He moved to St Johnstone a year later and in January 2005 he signed for Partick Thistle, helping them gain promotion to the First Division in 2005-06. Later in his career he had spells with Cowdenbeath and Stranraer before emigrating to Australia in 2009. 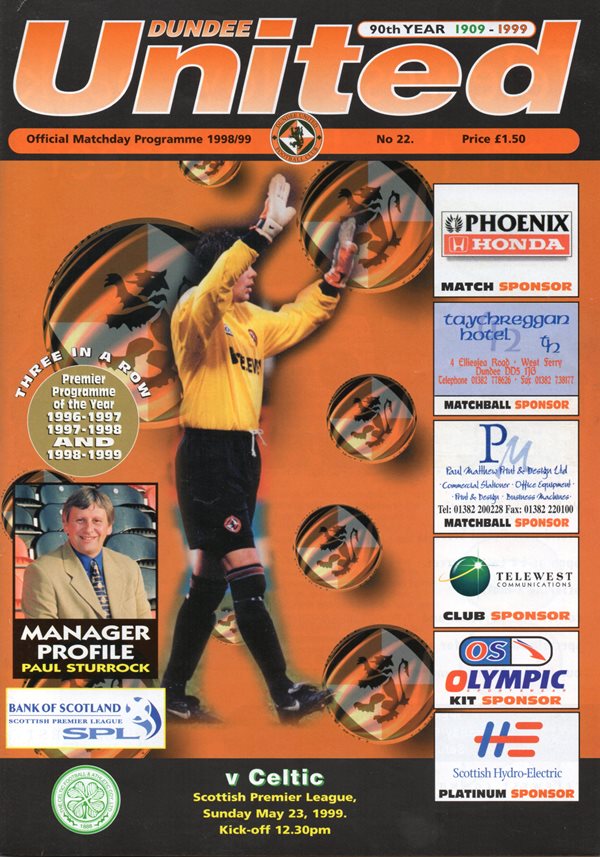 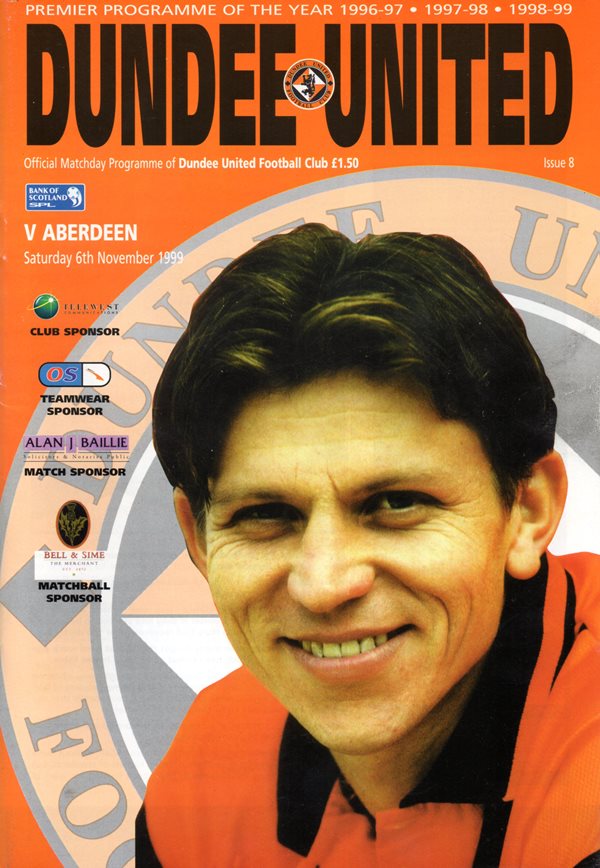