Jim was with Celtic and had a spell on loan at Dunfermline Athletic. A Republic of Ireland youth and Under-21 international, he arrived at Tannadice on loan and went on to make several appearances before returning to his own club in May 2008. 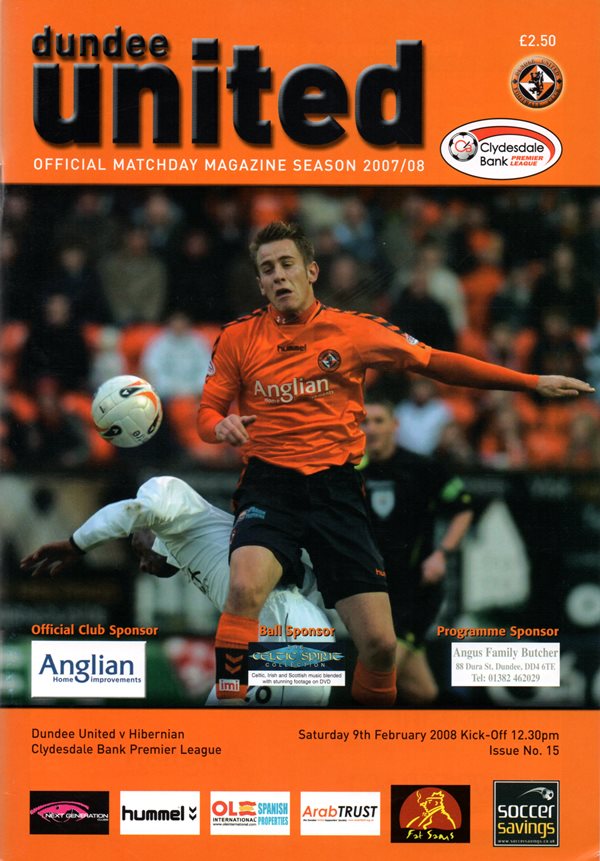