Jan was a Russian born, Israeli international who had been with Ashdod FC and Beitar Jerusalem. Work permit problems delayed his debut and he then spent just one season at Tannadice, returning to Beitar Jerusalem at the end of 1999-2000 for around £355,000. 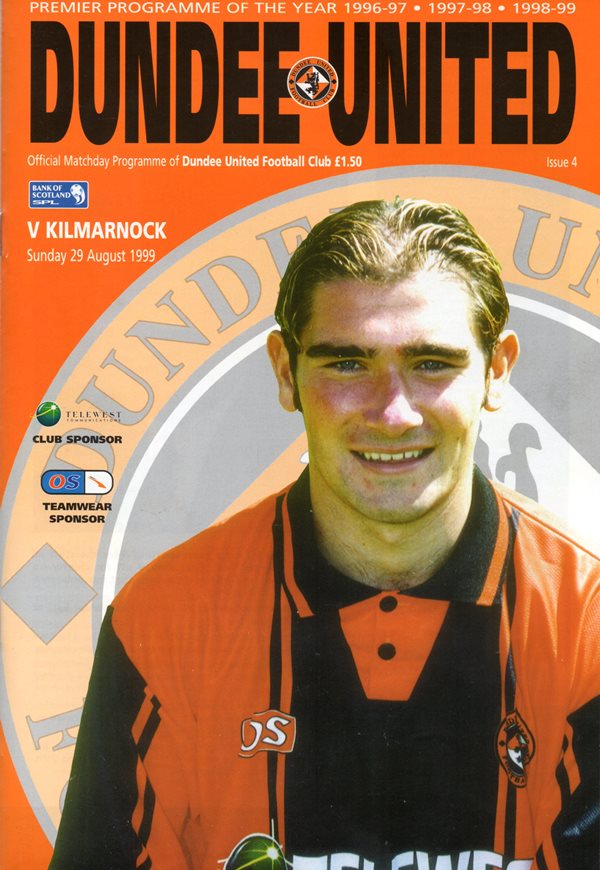 Russian born Jan Telesnikov emigrated to Israel at the age of seven, and went on to make his first full international appearance against Turkey in 1998, scoring the opening goal on his debut. Having played for Israel in a pre-season friendly at Fulham in August 1999, the thirteen times capped midfielder signed for United two days later, but a delay on his work permit meant he had to wait to make his United debut. In the meantime he came off the bench for Israel in a friendly against Slovakia. As a United player, Jan played in European Championship qualifiers against San Marino and Spain, before appearing in the Euro 2000 Play-Off matches against Denmark. He played two further international friendlies during the 1999-00 season, but after leaving United be failed to win back a place in the Israel side.