Jamie began his career at Aberdeen and then joined United. His grandfather, Martin, had played for Aberdeen and United in the 1940s. A Scotland Under-21 cap, Jamie had a good first season at Tannadice but fell out of contention and eventually left to join Partick Thistle. 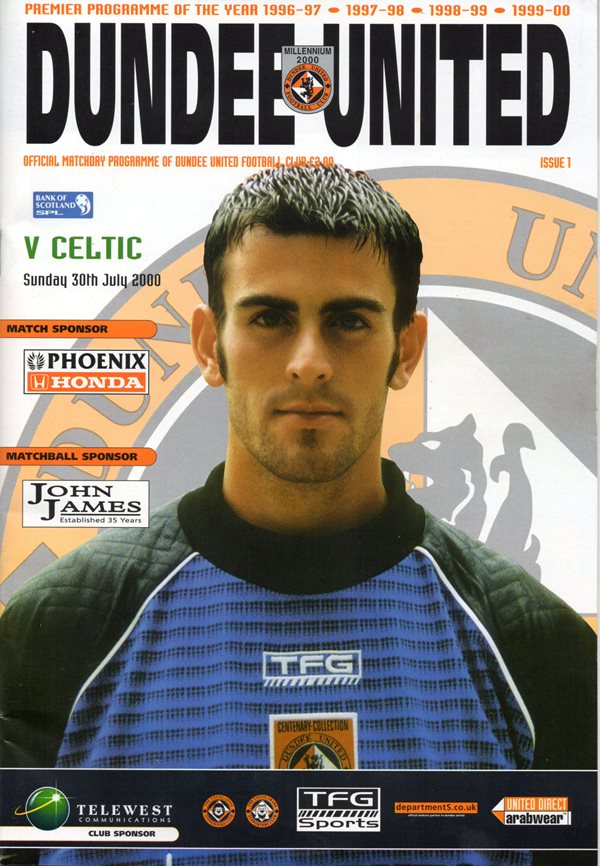