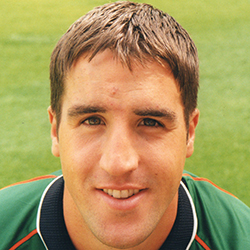 Hugh came through the youth development programme at Tannadice and was playing for the U-21 side by 1997-98. Having appeared for the first team during the summer tour of Ireland, he made his competitive debut against Dundee in the first match of the 1999-00 season and became established in the United first team squad. Having played for Scotland at schools and Under-16 levels, he also turned out for the Under-21 side several times that season.


He featured less in the next campaign but scored his first goal for the Club in a victory away to St Johnstone and followed that up with a goal at Dens Park in a 3-2 win in January. He eventually went out on loan to Raith Rovers in January 2002, and Stirling Albion in August 2002, before moving to Forfar Athletic in the summer of 2003. He had two seasons at Station Park, then moved to Arbroath for the 2005-06 season. In January 2006 he moved to Montrose, where he played regularly, quickly becoming a fans favourite at Links Park, before announcing his retirement in 2011. 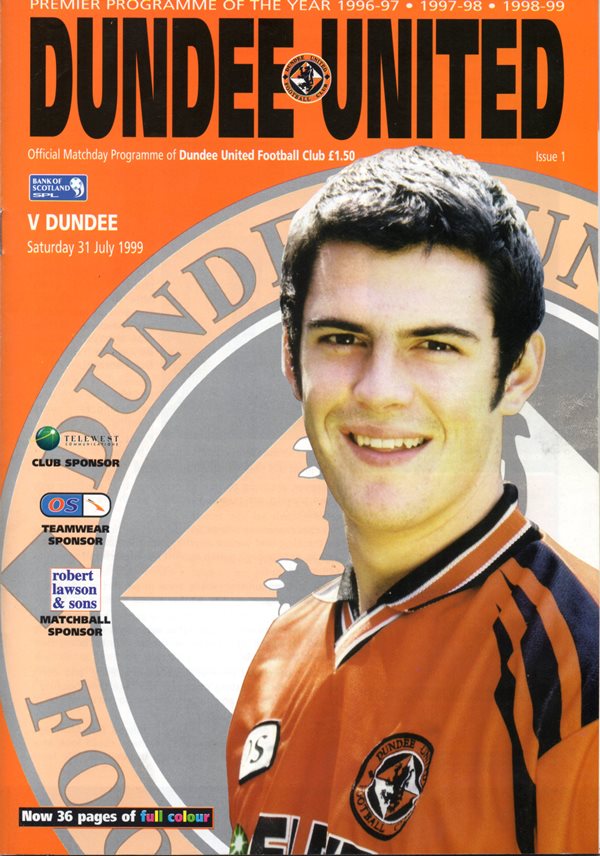