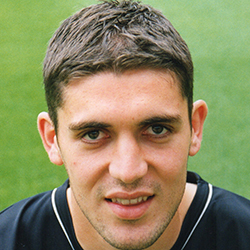 Stephen began his career at Linfield in Northern Ireland and then moved to Rangers before he signed for United. He made most of his United first team appearances from the bench. Capped for Northern Ireland at youth and Under-21 level, he was released by United at the beginning of 2003-04 and then joined Barnsley. 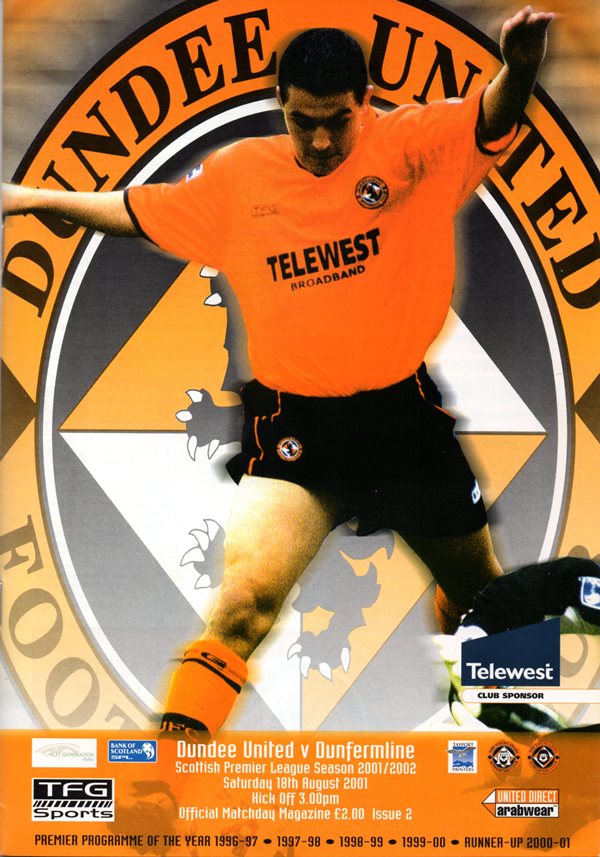 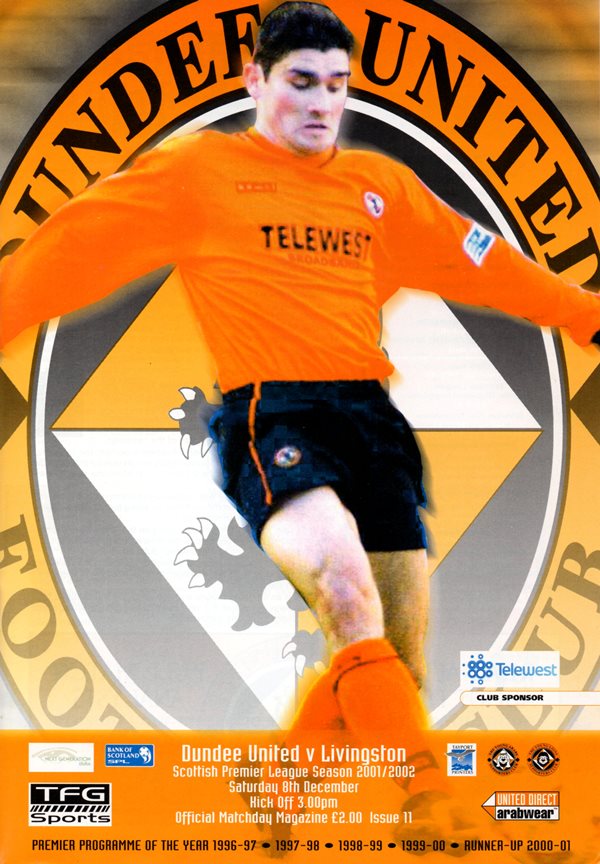