Ronnie was a Republic of Ireland youth international who had been with Middlesbrough, Juventus, Lugano (loan), Crotone (loan) and Lecco (loan) before coming to United on loan. He played just a few times before returning to Juventus. 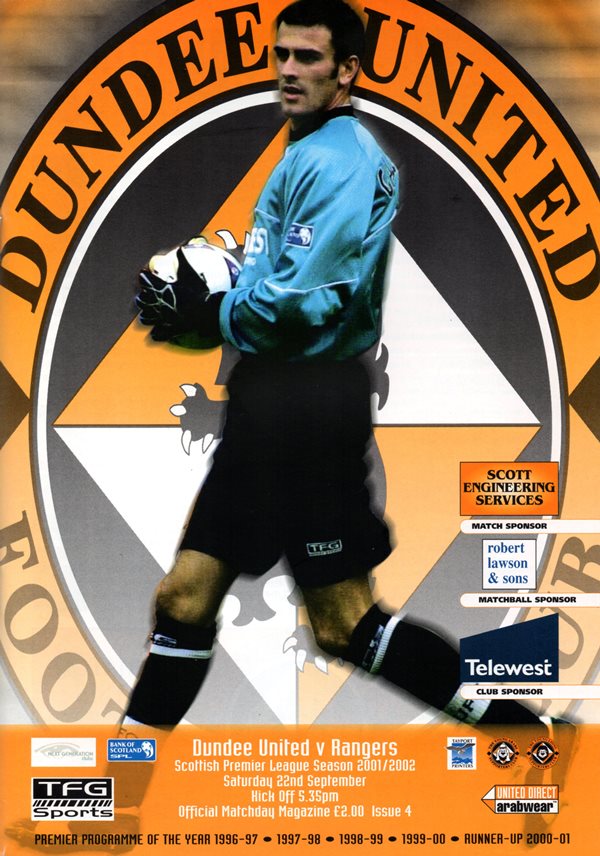 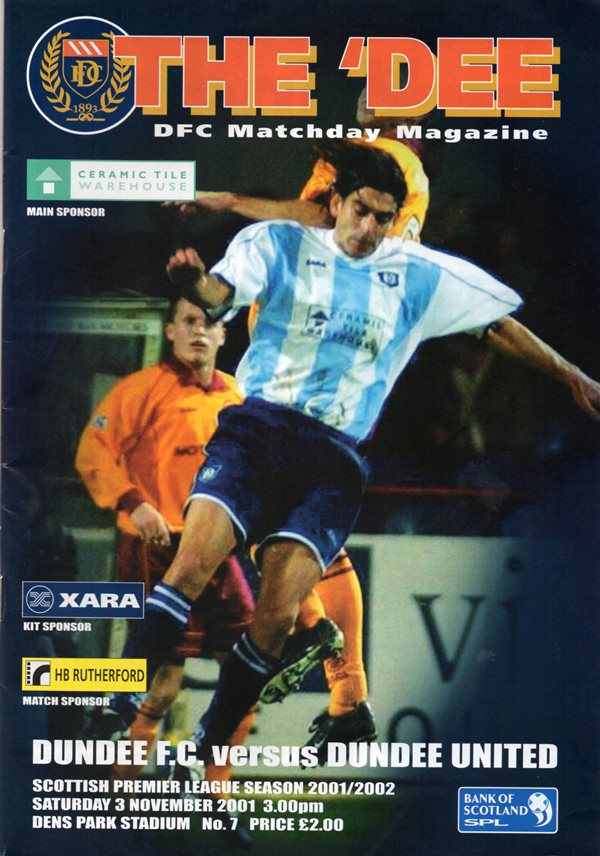