Kevin joined United as a free agent. He had previously been with Leeds United, Sunderland, Wrexham (loan) and Dundee (loan). He played in the reserves at the end of 2007-08 and was then on loan three times at Raith Rovers where he also suffered a serious injury. Kevin left United at the end of 2010-11 to join Notts County. 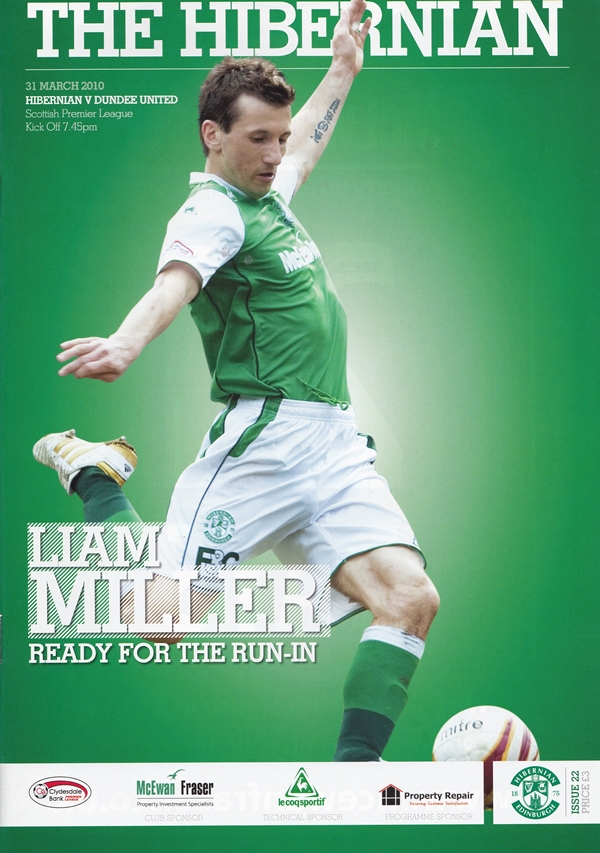 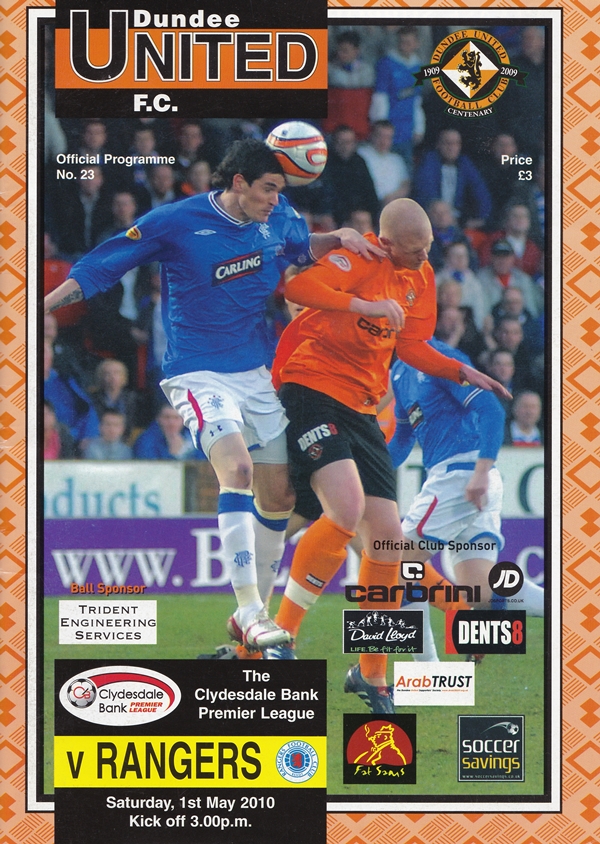