Andis joined United from VfR Mannheim where he had been for just a short time after moving there from Hanover 96. He spent three years at United appearing mostly from the bench. At the end of his contract, he left to join Hallescher FC. 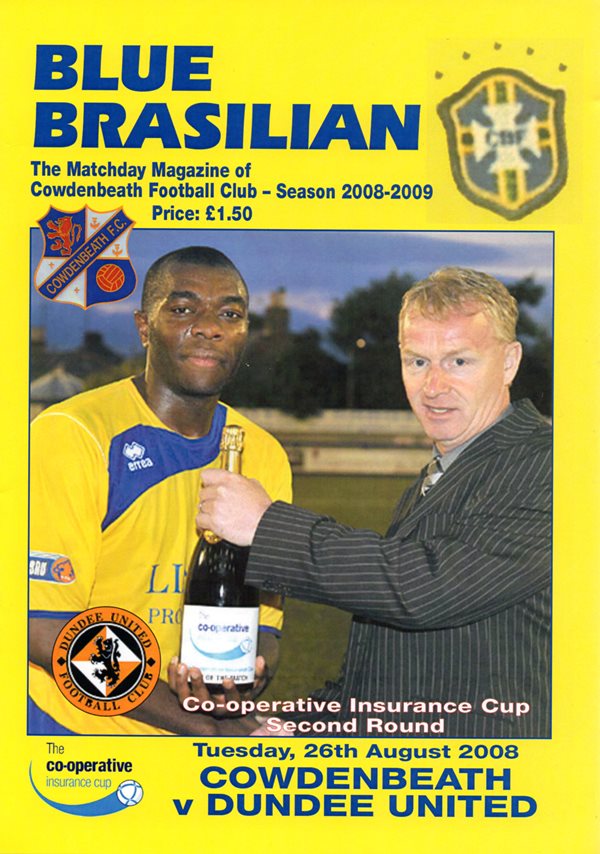 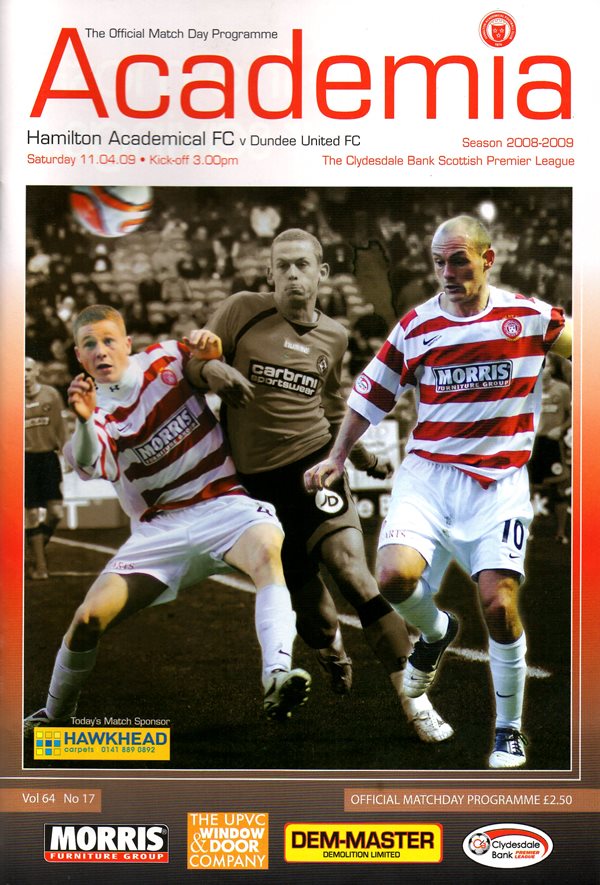