Arnar was an Icelandic international who had been with IK Akranes, Feyenoord, FC Nuremberg, SV Waldhof Mannheim, Sochaux-Montbelliard, Bolton Wanderers, Leicester City and Stoke City (loan twice). He joined United on a free transfer but failed to live up to expectation and he left in January 2003. 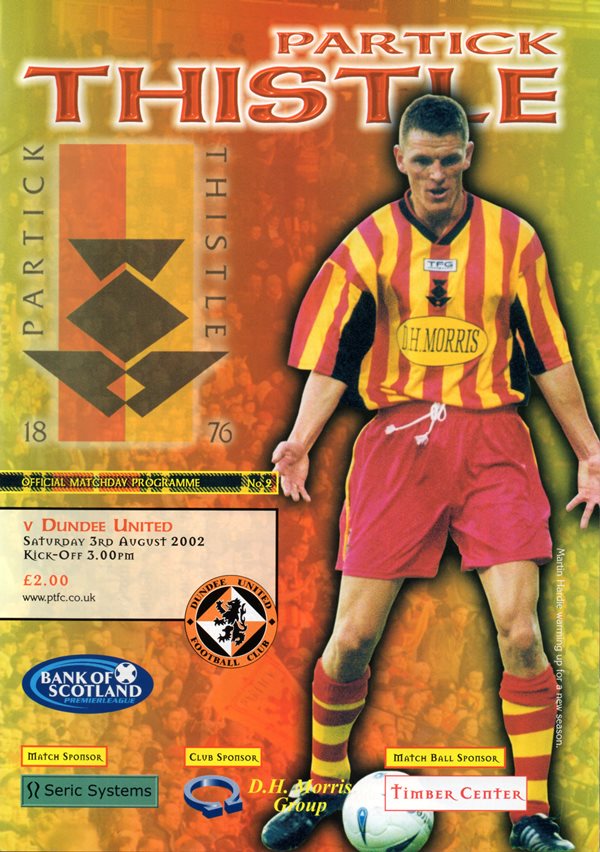 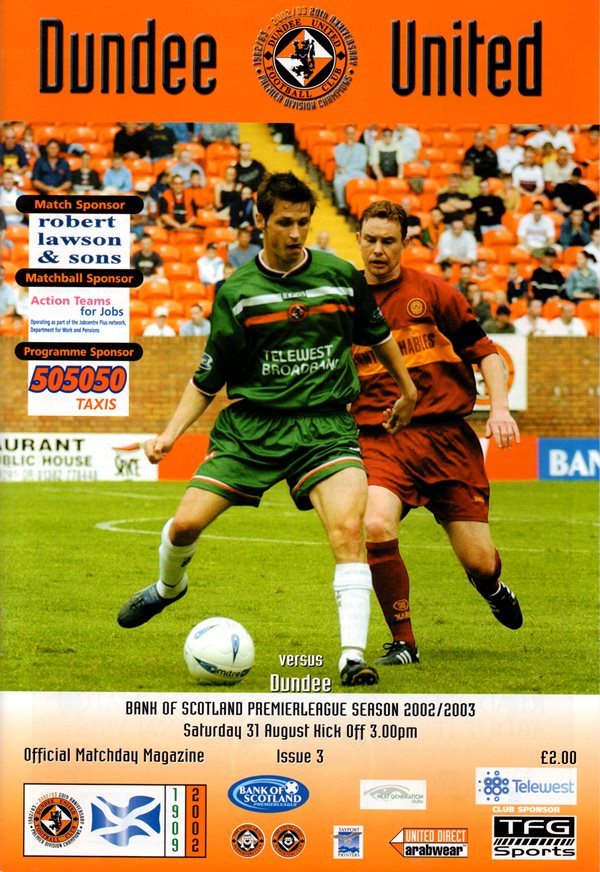