The brother of Robbie Winters, David signed for United initially on an 'S' form. He played more often in the resrves/Under-21s and was on loan at Forfar Athletic and Ross County, before signing for the Dingwall club along with Jamie McCunnie in June 2003, with Tony Bullock moving to United in other direction. 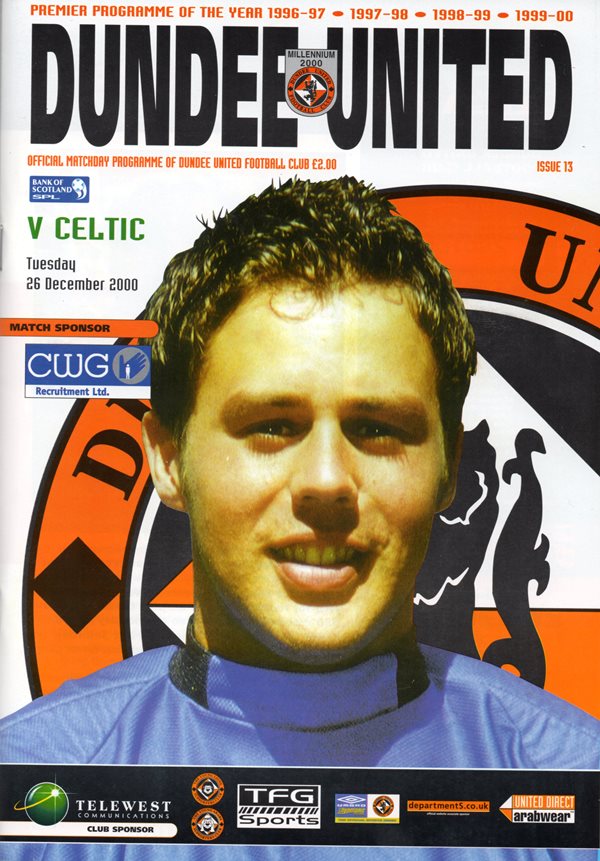 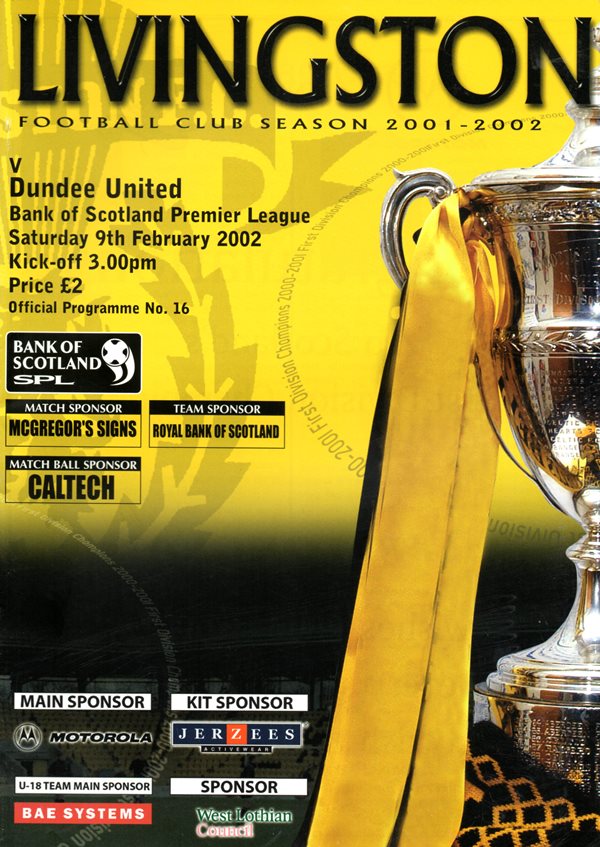