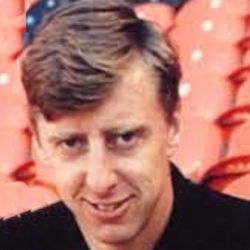 Starting his playing career with Middlesbrough in 1982, Kelham moved to Rotherham United in 1985 and was a regular in goals. During his six years at Millmoor, the English born keeper gained an international cap for Republic of Ireland in 1987, and helped Rotherham achieve promotion to the Third Division in 1989. Two seasons with Carlisle United was followed by a season with Preston North End.

With Guido van de Kamp still absent due to a contract dispute, the 32-year-old keeper was brought to Tannadice for a trial, eventually signing for United for around £30,000 in August 1994. With Alan Main injured, Kelham made his debut in October 1994 against Kilmarnock and was the first-choice keeper for the remainder of that season, as United dropped out of the top flight for the first time in 35 years. He stayed with United during the term in the First Division but was displaced by new arrival Ally Maxwell and made only a handful of first team appearances.

In August 1996 he returned to Preston North End, where he eventually joined the coaching staff in 1998, and was caretaker manager for a month in 2002. He went on to have coaching spells with Tranmere Rovers, Bury, Hartlepool United, Chester City and Burnley, and was manager with Fylde for two years. 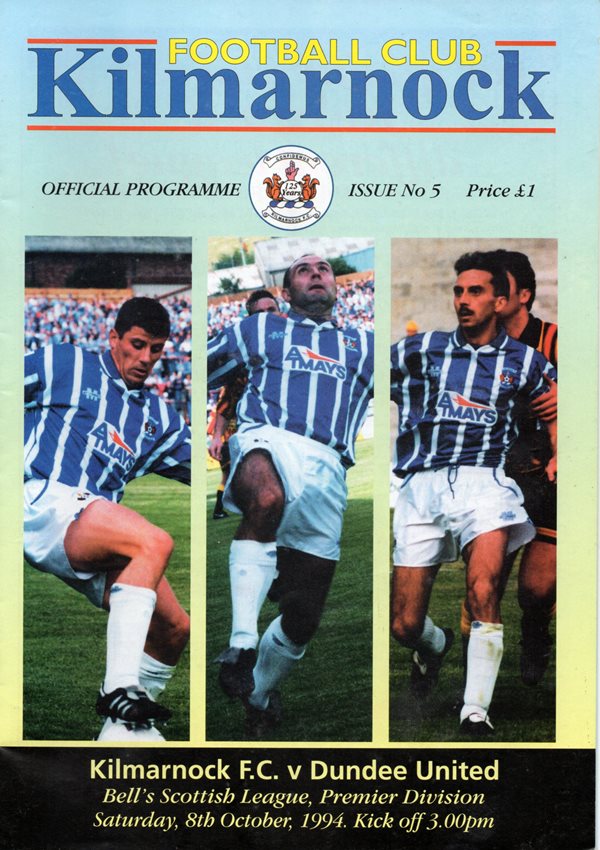