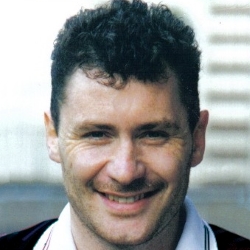 Jim was a Scottish schoolboy international who had been an S-form with Dundee before starting his senior career with Airdrieonians in 1976. He then surprisingly moved to Iceland to play for Valur in 1978, and a year later signed for Belgian side KSC Lokeren. He returned to Scotland in 1980, with John Greig paying £150,000 for the midfielder and in three seasons at Ibrox he won a Scottish Cup winners medal and a League Cup winners medal, both against United in 1981. Having played at U-21 level for the past two years, he also made the first of his 26 full Scotland international appearances in a win over the Netherlands in 1982 before leaving Rangers to return to Lokeren in 1983.

Alex Ferguson, then assistant manager with the international team, brought the international midfielder back to Scotland in 1985 when he signed him for Aberdeen for £300,000. During his nine seasons at Pittodrie, he won a second Scottish Cup winners medal in his first season, and a League Cup winners medal and a further Scottish Cup medal during the 1989-90 season. Whilst in the North East, he was included in two World Cup squads, for 1986 in Mexico and 1990 in Italy, but only made one appearance in those two competitions.

After leaving Aberdeen in 1994, he had spells with KR Reykjavik and Hearts before signing for United early in season 1995-96 on a free transfer. The experienced 35-year old went on to make a significant contribution during the first half of the campaign in the First Division, with his class showing through to help replace the departed Billy McKinlay as United went on to regain their Premier League status via the play-off. Playing his last game for the Club in the February, he retired at the end of the season after a very successful career. 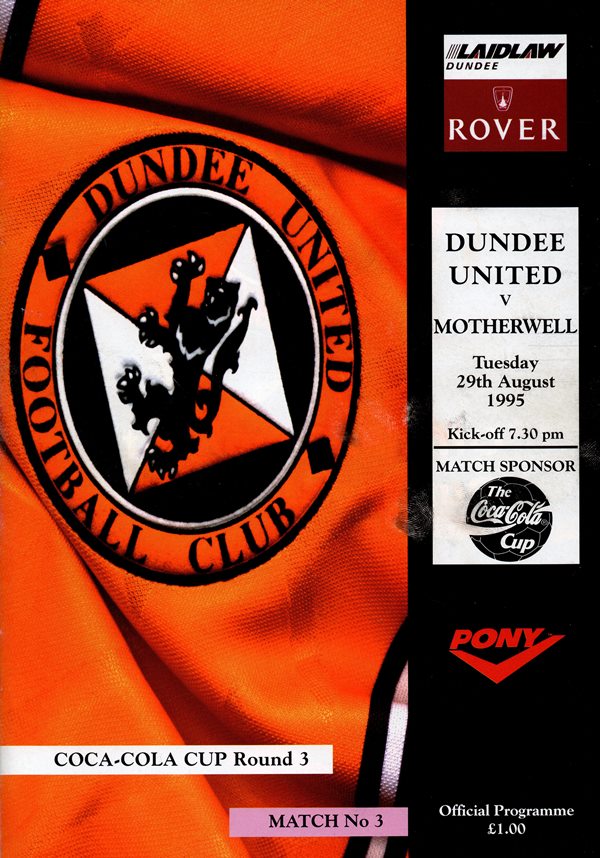