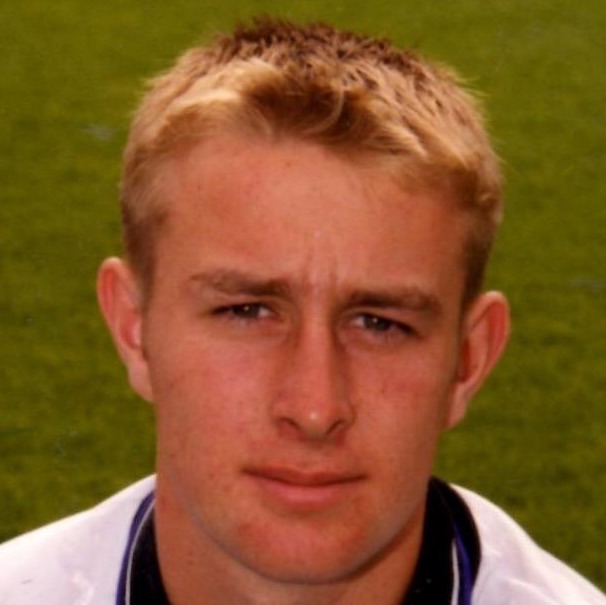 The Scottish schoolboy internationalist came through the youth system at Tannadice, making his first team debut as a substitute in a friendly against Rangers in August 1995. His competitive debut followed in September, playing in a League Challenge Cup tie against Clydebank. That was his only first team squad appearance, and he was released in August 1996.

Stuart later played with junior sides West Calder United and Whitburn, where he won the Scottish Junior Cup in 1999 and represented Scotland as a junior international in 2001. 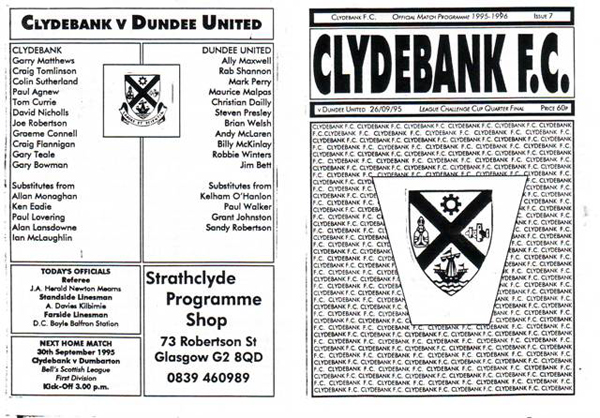