Antoine had played for Nimes Olympique, LB Chatearoux, and Toulouse and then had trials with Southhampton and Raith Rovers before he joined United on a short-term deal. He featured only a few times before he was released in April 2000, eventually returning to France where he joined Cannes. 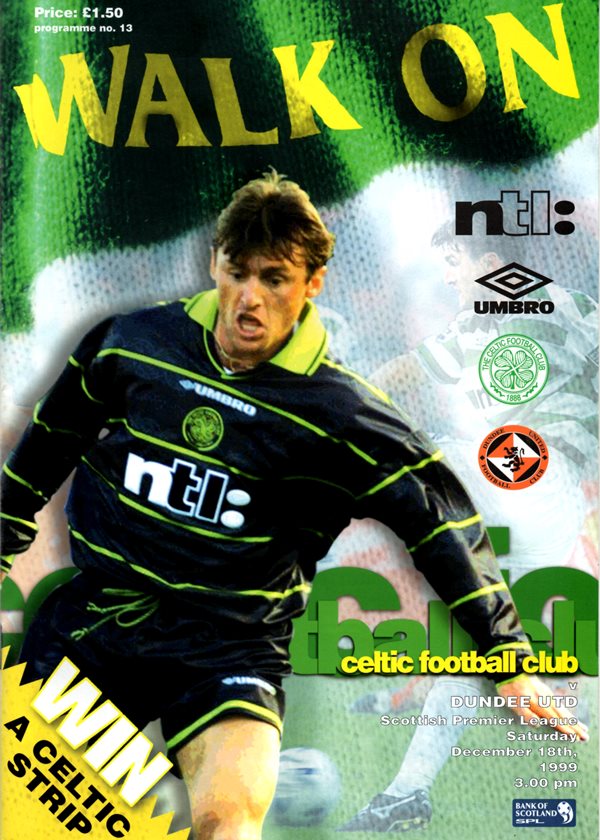