John had a brief stint with United as a youth. A former Scotland schools international he was with Stranraer, Dundee and St Johnstone before he moved back to Tannadice. A regular with United until December 2000, he fell from favour and was on loan at Alloa Athletic and Montrose before signing for the latter club in February 2002. 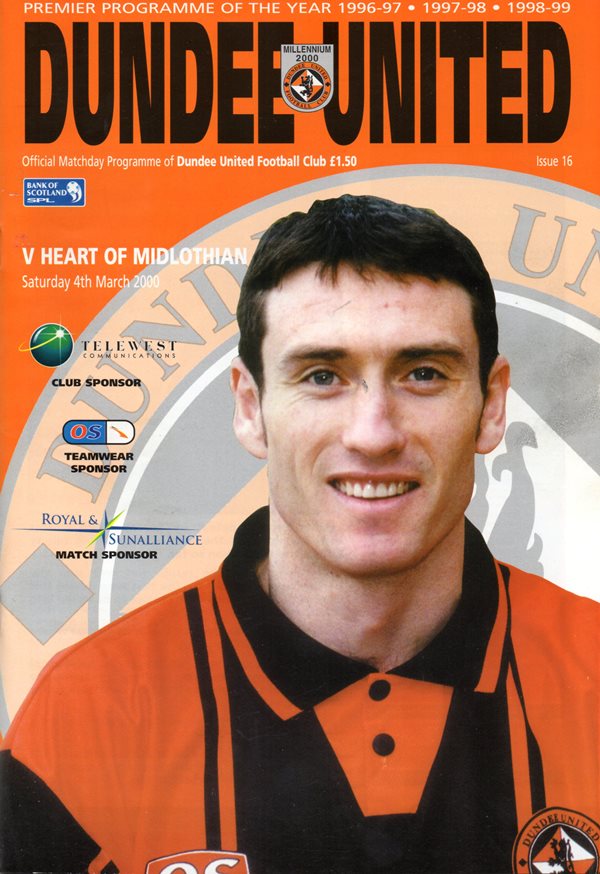