Daniele had been with Fiorentina, Arezzo (loan), Udinese, Montevarchi (loan), Faenza (loan) and in October 2002, he signed for Partick Thistle. Daniele joined United next, but was unable to establish himself in the first team. He left to rejoin Partick Thistle in January 2004. 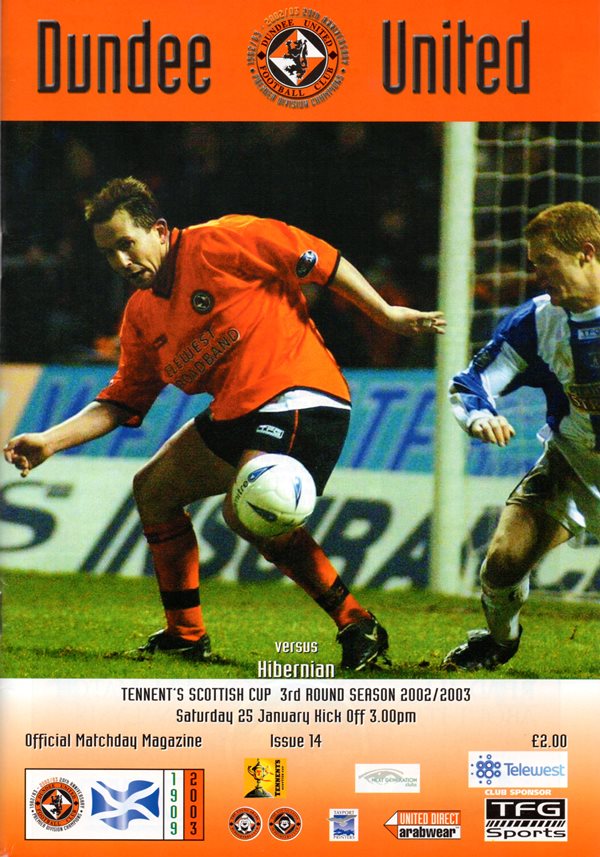